The Ibis Ripmo AF landed on our doorstep almost immediately after returning the latest version of the Ripley back to Ibis. After spending the bulk of the summer on the Ibis Ripley and having heard so many good things about the Ripmo, I was eager to see how the first aluminum bike from Ibis in quite some time stacked up to the hype of the carbon models.

Let me begin by saying that I have yet to ride the carbon version of the Ripmo. I will be hopping on one shortly after this review is finished, which will allow a reverse comparison of sorts, but for now, we shall concentrate on the aluminum frame version of the Ripmo. 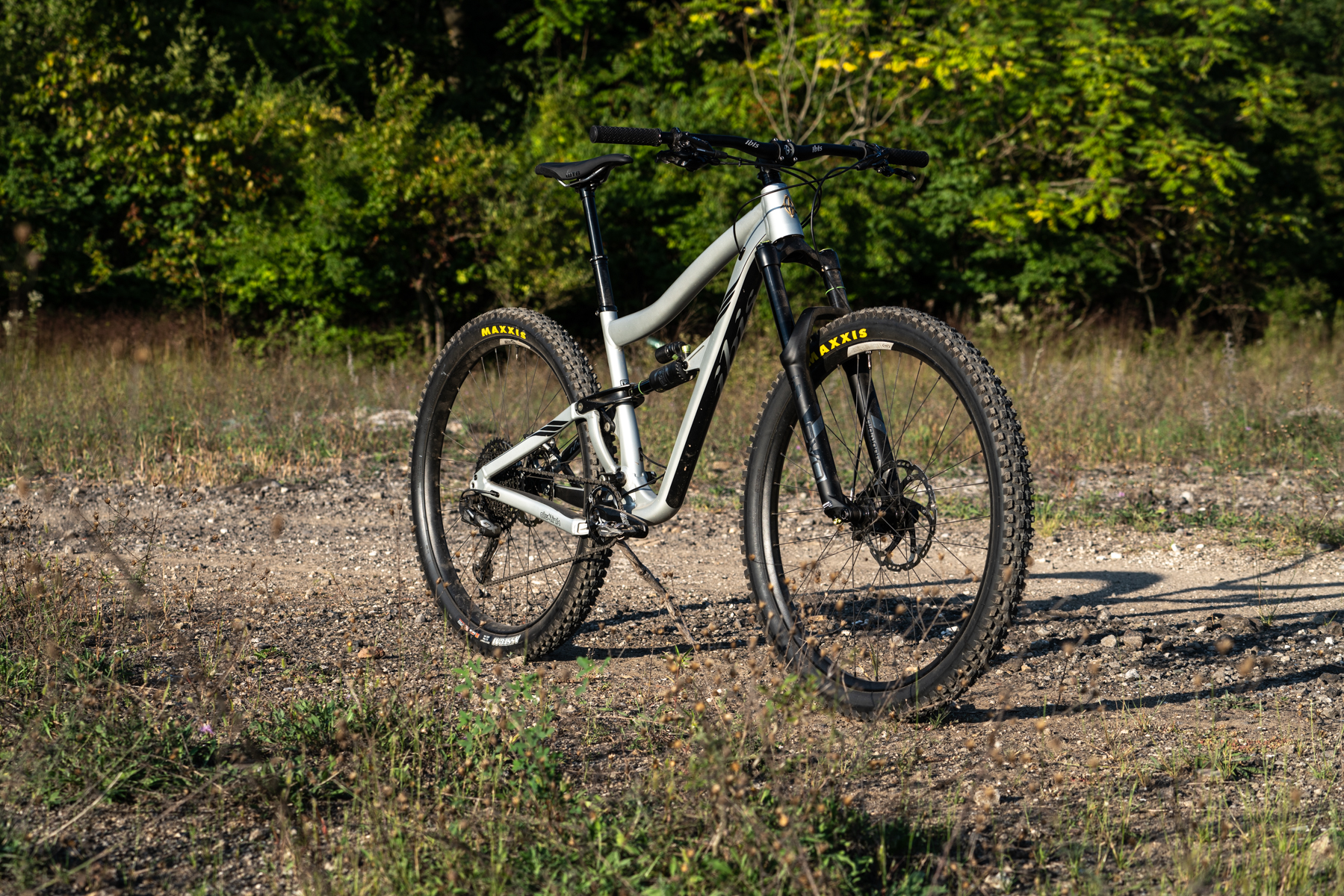 THE BIKE
On paper, the Ripmo AF is almost identical to its carbon predecessor; all be it with a slightly longer wheelbase. The angles of the Ripmo AF follow the lead of the other models in the Ibis lineup with a steeper seat tube angle at 76º on the large frame accompanying a 64.9º headtube angle. Now, before we go too far down into the rabbit hole of the AF, it is interesting to note that the AF is a full degree slacker in the headtube than its carbon counterpart. It sounds trivial, but it will be interesting to see moving into the carbon model how much this affects the personality of the bikes.

The AF model sent to us was the stock SRAM GX build with DVO Suspension coming in at $4,299. A noted highlight of this build spec was the Shimano XT four-piston trail brakes.  Understanding that high-end carbon bikes are not attainable for all, Ibis’ aim with the AF was to give riders a top-flight design at a more entry-level price. Before we start shouting from the back that $4,299 is hardly entry-level pricing, the NX build comes in at $2,999 sporting the same shock and fork as the GX model. If that price is more to your liking, stay tuned for a $3,000 trail bike roundup and reviews coming in issue 214!

To round out our AF build (pun intended) was a set of Ibis’ in-house aluminum wheels dressed up in Maxxis Assegai 29×2.5 tires. If you have yet to experience the Maxxis Assegai, think Minions on some heavy performance-enhancing drugs.

THE RIDE
As mentioned above, I jumped on the Ripmo AF directly after finishing a steamy summer love affair with the Ripley.  The AF took a bit to grow on me; the heavier and bigger-riding bike felt clumsy and lethargic on my regular routes, and I secretly longed for the Ripley. However, after a week of riding and some small adjustments on the bike and in my mind, I began to see the powers of the Ripmo AF. Where the AF lacks in climbing prowess, it more than doubles down on the descents. 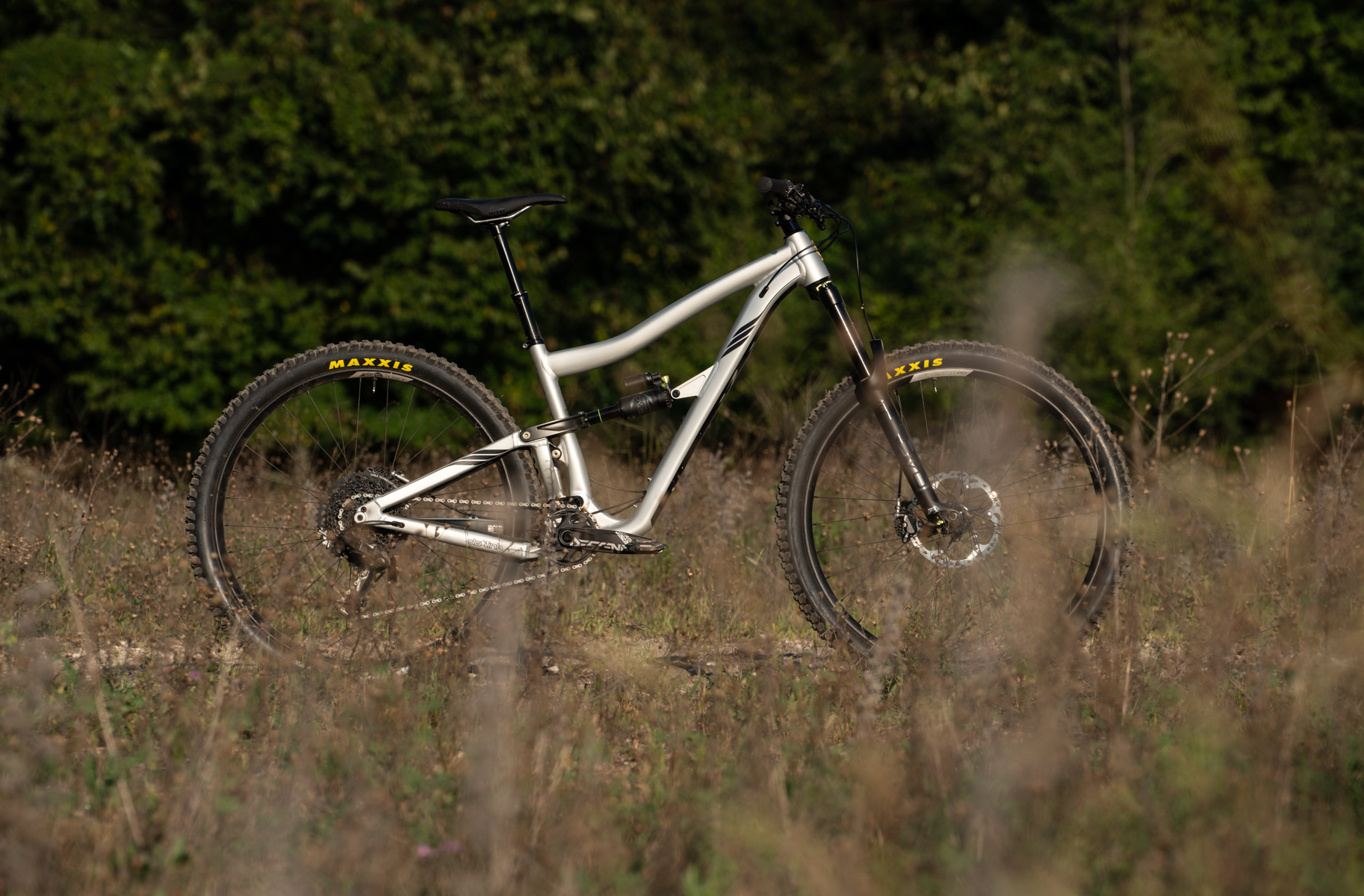 If there was an overwhelming characteristic of the Ripmo AF, it was stability. While on steep and technical lines, the AF was as surefooted as a mountain goat. Assisted by the overly aggressive Maxxis Assegai tires, it wasn’t so much that the bike gripped the soil beneath as it did grab it by the throat and demand its compliance. Corners, flat, banked, loose, packed, or otherwise were no match for the Ripmo AF as it dug in and took hearty bites of the earth. The DVO suspension, coupled with the Maxxis Assegai, made it nearly impossible to have the bike break away from the ground. 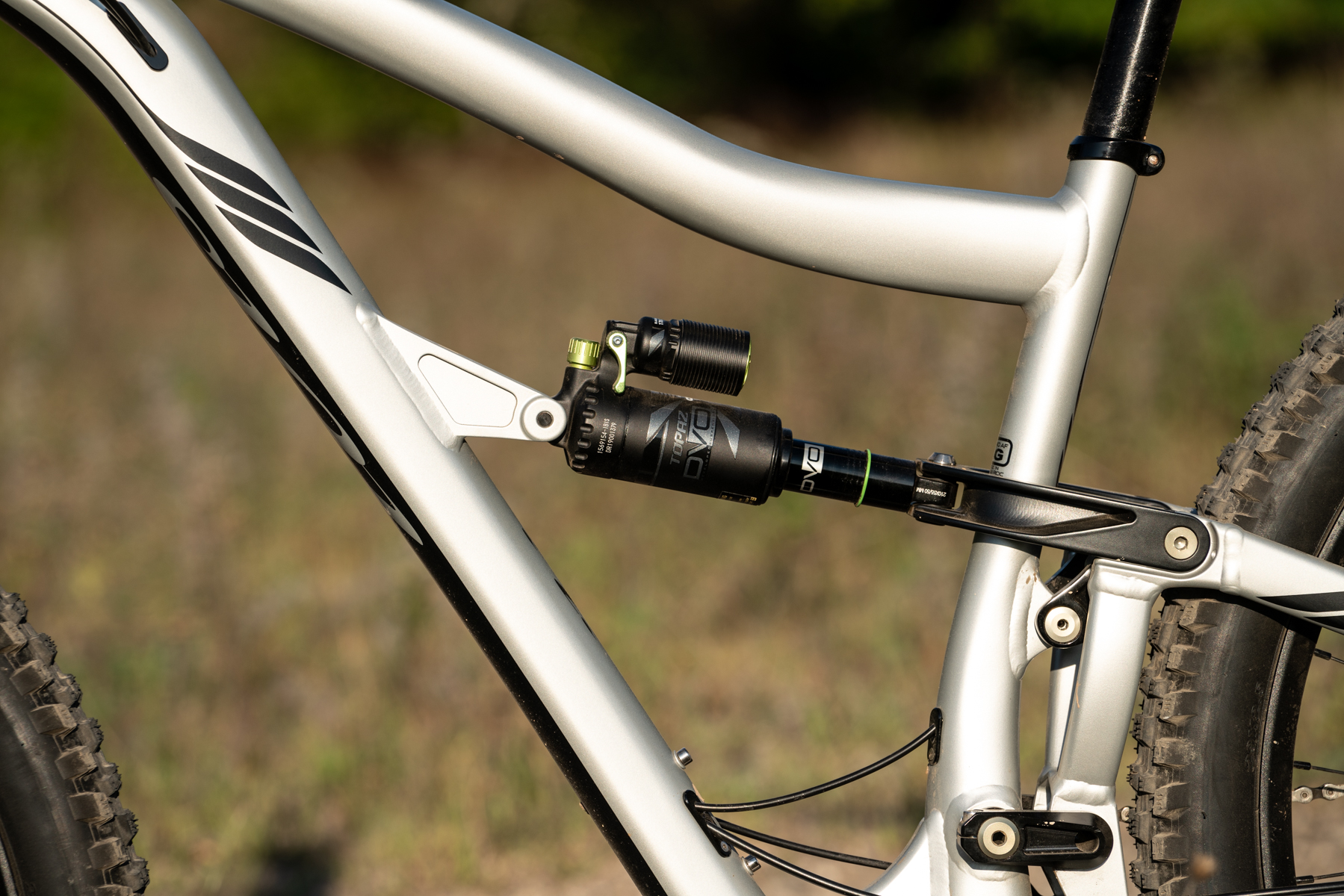 The DVO suspension was an interesting choice for the AF builds. Ibis has long spec’d its bikes with Fox suspension, so to see the new AF with something different seemed odd. That being said, the DVO delivered both front and rear. For fans of Fox, you may notice a lack of small bump compliance out of the DVO fork, but the mid and full stroke is plush and ready for what you have to throw at them.

The DVO Topaz T3 air felt decidedly similar to its fork counterpart. Paired with dw-link suspension design, the Topaz made for efficient pedaling and even more efficient big hit absorption.  With 160 mm of travel in the front and 147 mm in the rear, the Ripmo AF smoothed out even the chunkiest of trail segments. If you are someone who fancies a coil shock over the air variety, Ibis offers the DVO Jade as an upgrade to existing models’ specs. 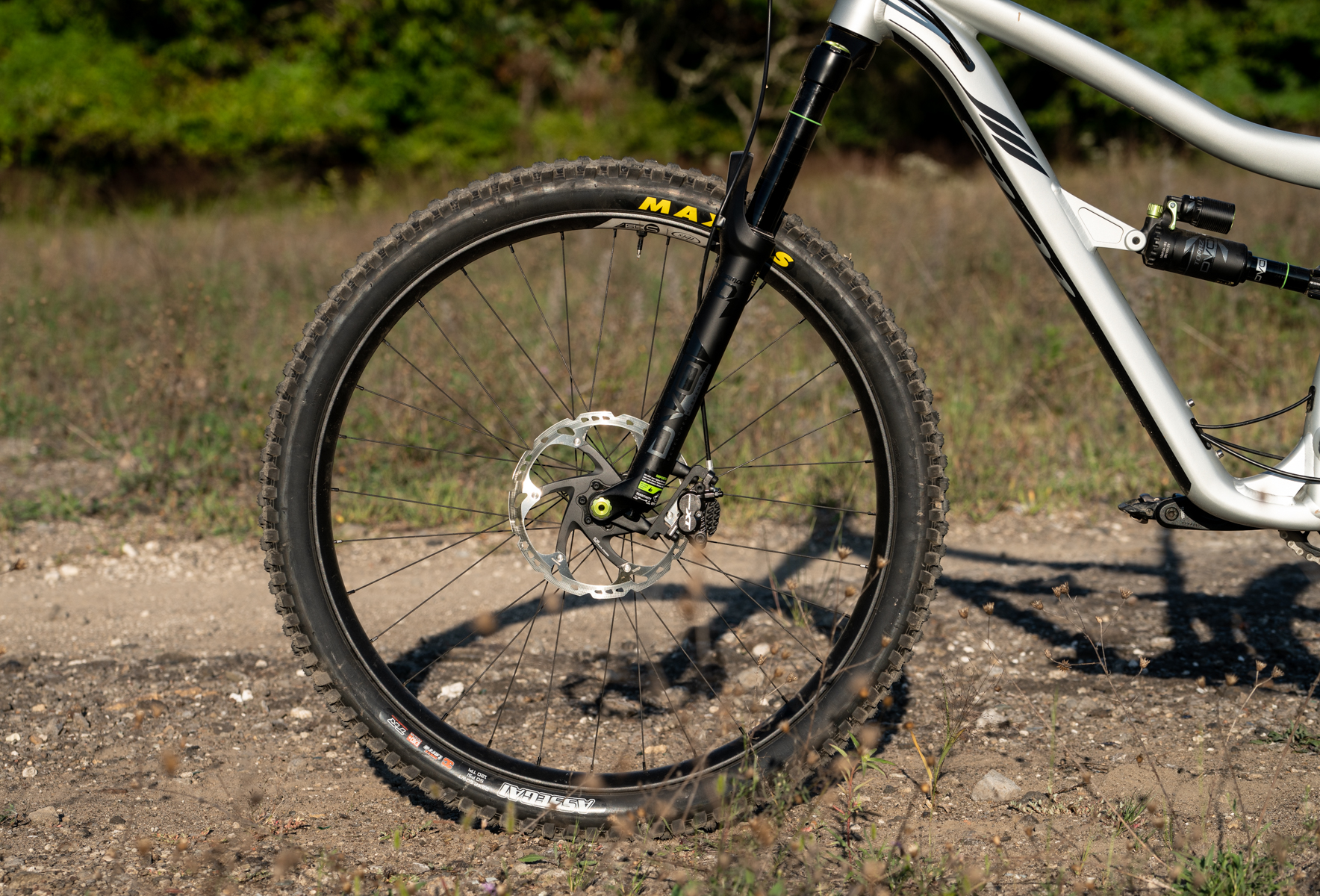 FINAL THOUGHTS
While my mind fantasized about a genre-defying large travel bike, after a summer filled with Ripmo owners gushing over their new rides, the AF left me a little deflated. That is not to say that this bike wasn’t plenty of fun to get out on the trail because it was; it does make me wonder why Ibis is assimilating it with a smash hit like the Ripmo, however.

The Ripmo AF is the perfect bike for someone looking to get a formidable enduro or park bike without busting a bank account. Perfect for riding the lifts, snagging a shuttle, and for pedal sessions with the crew at the local trails. With the frameset coming in at $1,799, it also offers itself as a great pallet to building a banger of a metal bike (sky’s the limit for some.) 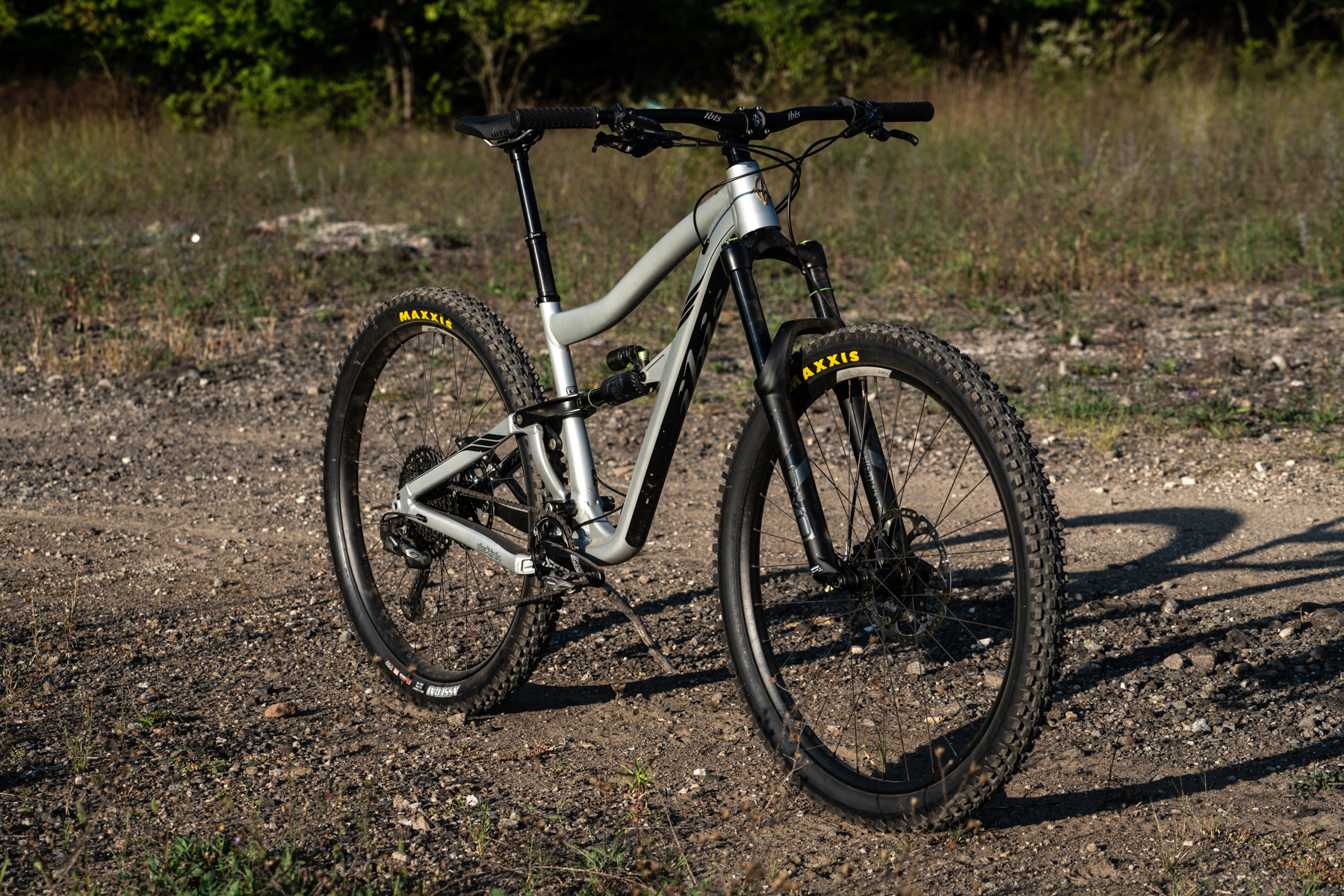 If you’re the type of rider who prefers big moves over big days out, if you are seeking ever steeper and challenging lines, the Ripmo AF may be just the ride you are looking for. The more significant the drop, the more critical a line, the more the AF came to life. The frame is metal, but the attitude of this bike is METAL! Volume up and horns to the sky! 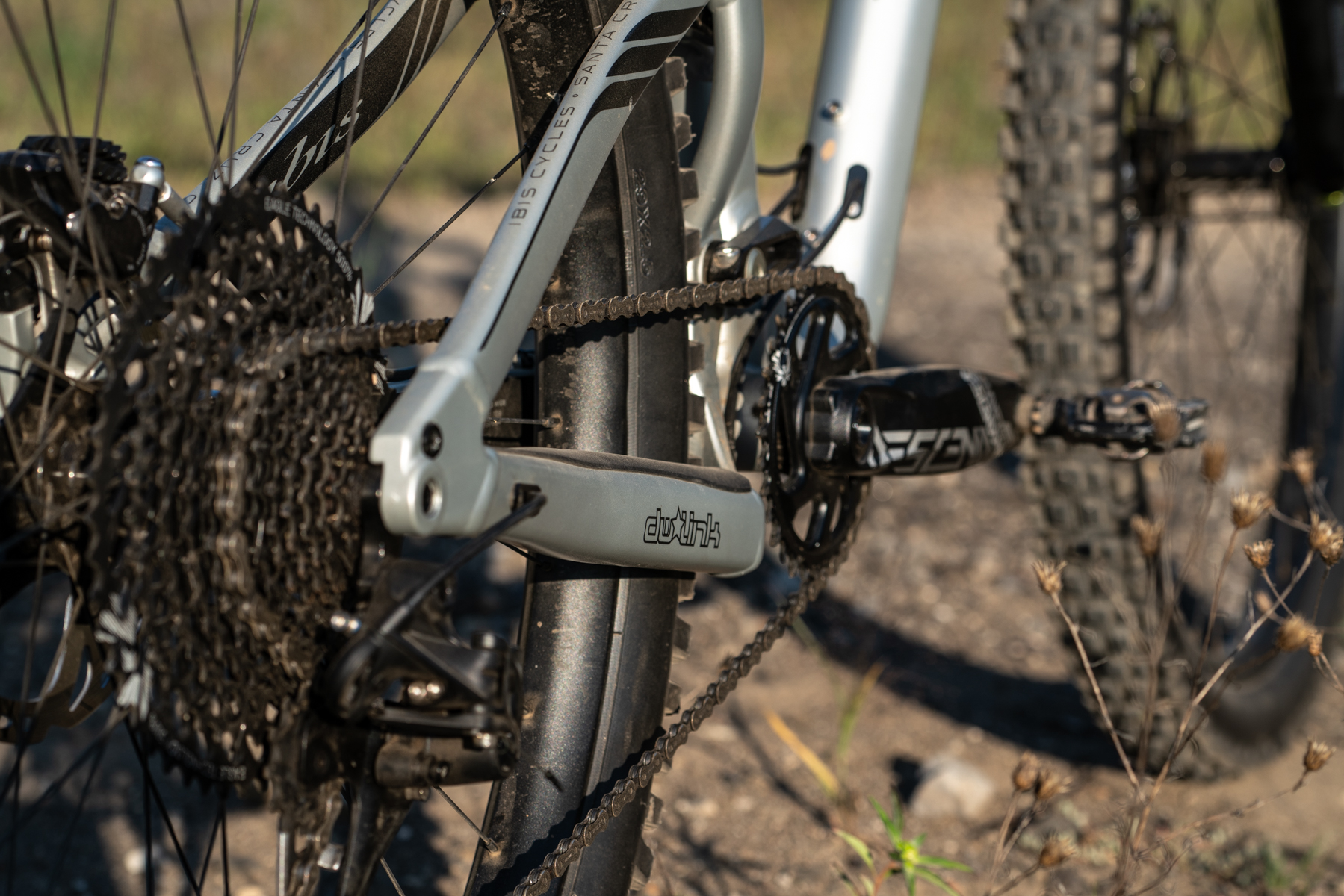 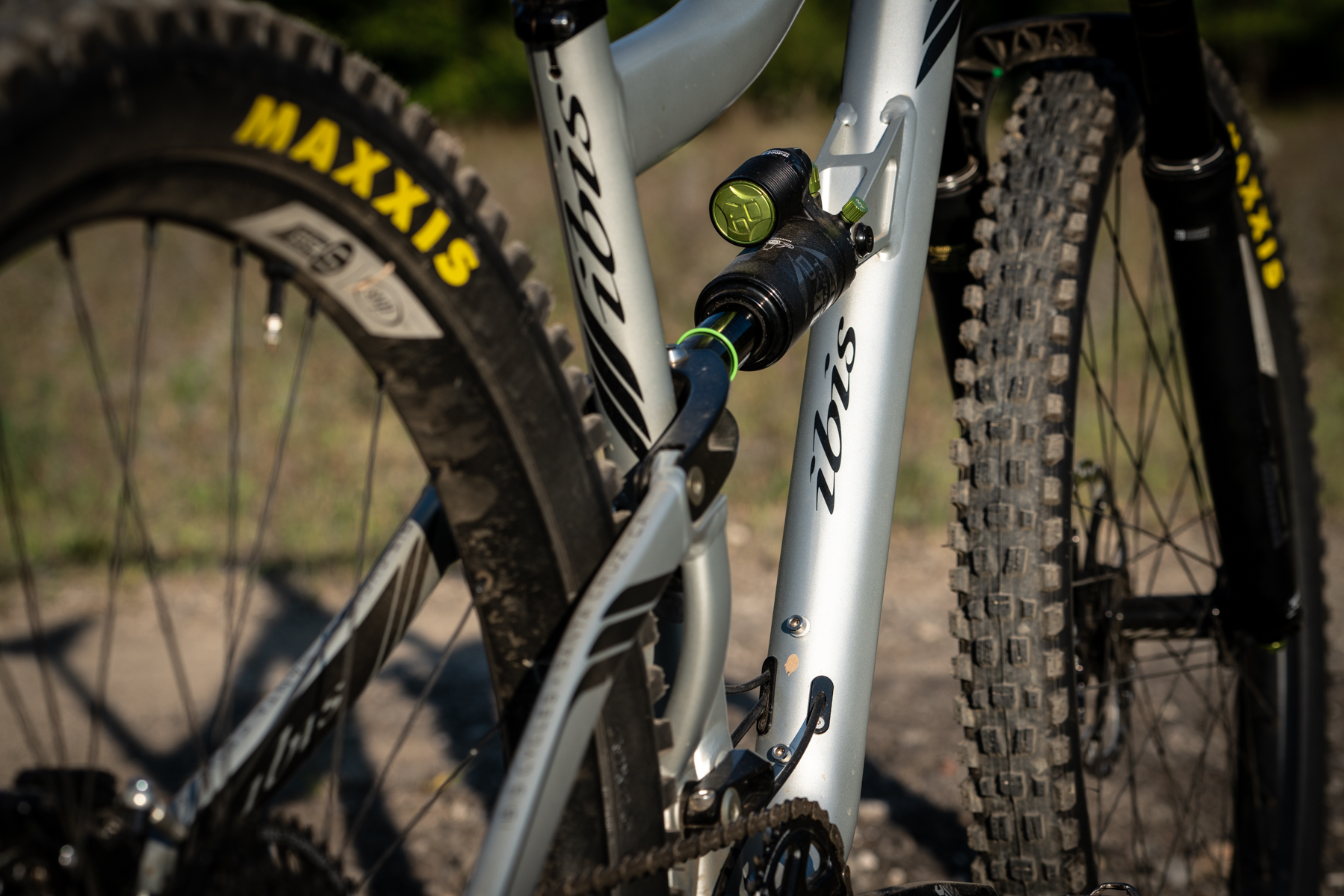 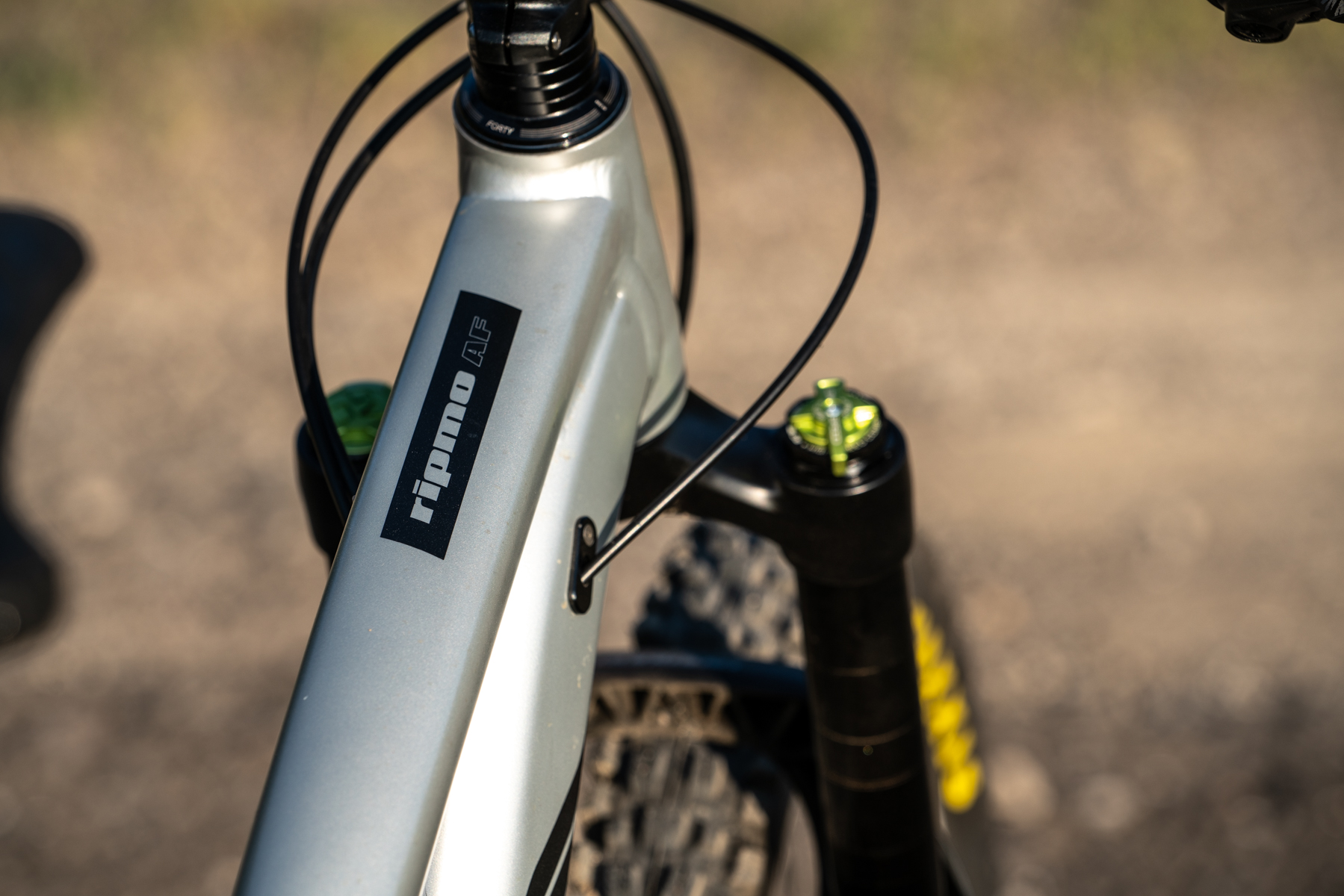 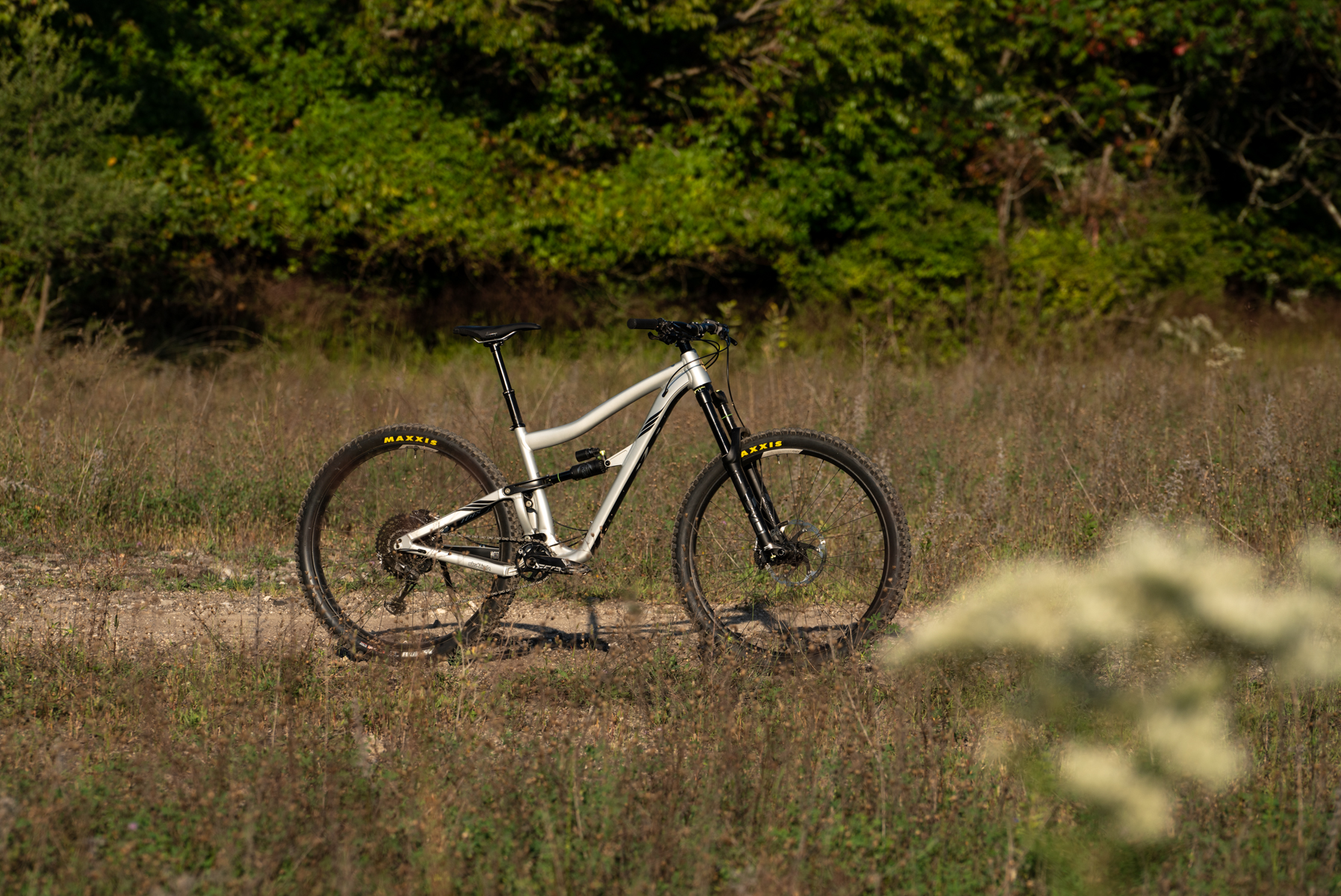 Words and Photos by Brett Rothmeyer