From Setúbal, we took days two and three to get our legs under us and our systems dialed. A simple as bikepacking looks, it takes a bit of organizing, re-organizing, and long hours pedaling to feel balanced and in order. Still, on the pavement, we used the predictable surface to our advantage. It was great for blasting out the miles before starting the Rota Vincentina officially. 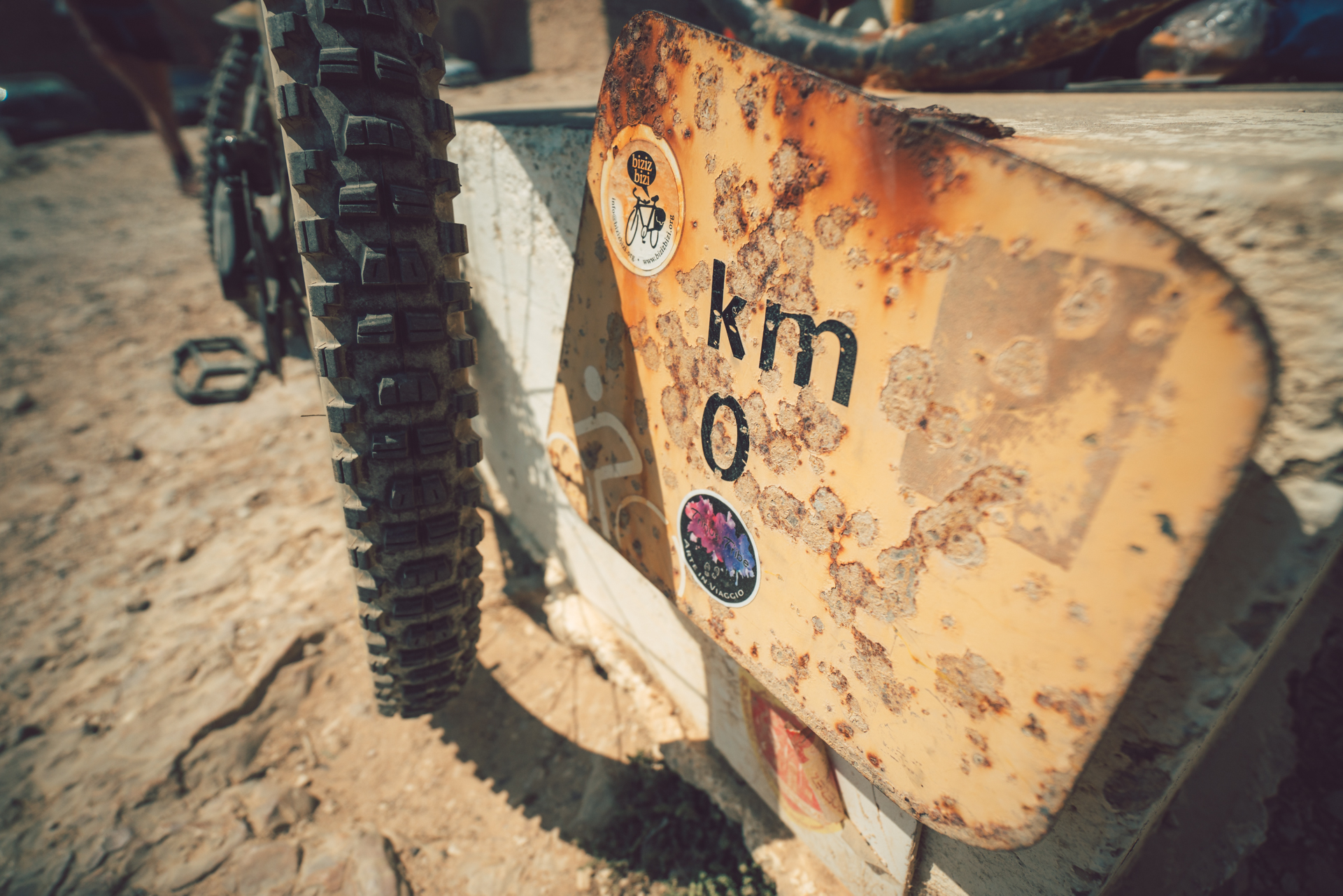 On Day 3 we dropped into the Rota on a narrow piece of singletrack, an exciting and scary welcome to the remainder of the adventure. After only an hour, we quickly realized that our vacation goals and time constraints were not going to match the effort required to follow the Rota in its off-road entirety. A week was going to be a bit tight to ride exclusively on dirt, soak up beach time, and read a novel or three. But that’s the beauty of bikepacking (especially with an off-road set-up), you have the ability to go on any surface, at any time. Luckily, we could pop over the N120, a quiet rural highway running parallel to the route to avoid some long, grinding and dusty climbs. By day 4 we were practically pro. We had our packing down and the unspoken agreement that beach time was a priority. This meant we had the maximize the ride time to have enough light in the day for swimming in the ocean. The trade-off was paved roads for dirt. On this day we succeeded with an early departure in anticipation of hitting the coast on our way to the town of Odeceixe. Even a long midday lunch delay in Odemira would not sink the plan. Although it was not our intent to spend three hours having a meal, it is just the way that much of Europe operates. And really, it was perfect for soaking up the Portuguese experience. Besides the food and beautiful views, we met some interesting people along the way. On day 5 we encountered a weathered farmer who called to us in French from the middle of his field where he was irrigating a crop of some sort. Not knowing what he was saying and not afraid to find out, we slipped off our saddles and went to meet him. Through translations from our friends, we discovered that he was trying to give us directions. Thirty minutes later, we also found out that he had experienced a lot in his life. Born in the house across the road, he had been on a long journey to Africa and back, through Angola and France, returning to Portugal when the country became part of the EU. With the man’s history on our minds, we continued on, sticking to the coast route as much as possible. The beach of the day was a rugged stretch with long lines of cliffs in either direction. This was a great place for our lunch of canned fish, bread, cheese and pastries, the quintessential fuel to take us to Carrapateira, where a bright hostel awaited with fluffy towels and free coffee. The simplest things are so meaningful on these types of trips. 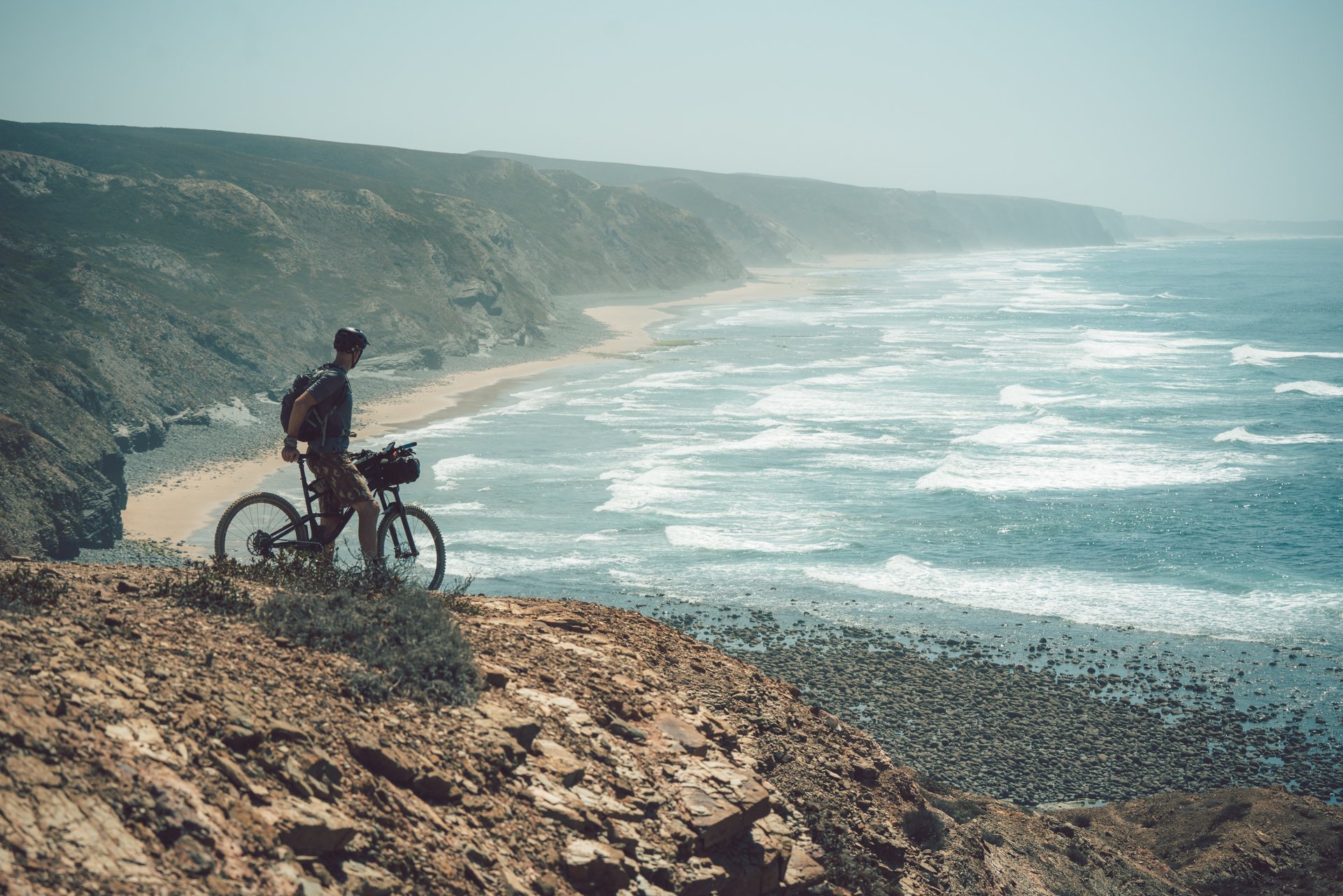 On the final morning, day 6, we rallied to leave early and could only find bar service to fuel the ride. Espressos and pastries would have to do until we could find something more substantial. Portugal, like Spain, likes to sleep, stay up late and sleep in. In Vale de Bispo we made a bee-line for a cafe to refuel on coffee and calories. It was a cool and artsy little town that was a mix between the cozy old world and rising new trends, a place that won’t be off the beaten track for long. It was a good example of how Portugal is somewhere between undiscovered and quickly being loved to death. In the final miles before reaching Cabo São Vincente, the southern end of the Rota Vincentina, we peeled off for one more dose of more dirt and found a 100-yard section of trail, something we hadn’t seen since we dropped in at Santiago do Cacém. We literally soaked up that last stretch, the dust and grunge into our lungs and onto our skin. In the next moment, we hit the pavement and turned right, pulled in by the tractor beam of tourism. It was an immediate end to the quiet and calm that we had experienced for six days. We were ready for it, if not super curious to witness what we had been avoiding for an entire week…throngs of people vacationing hard. 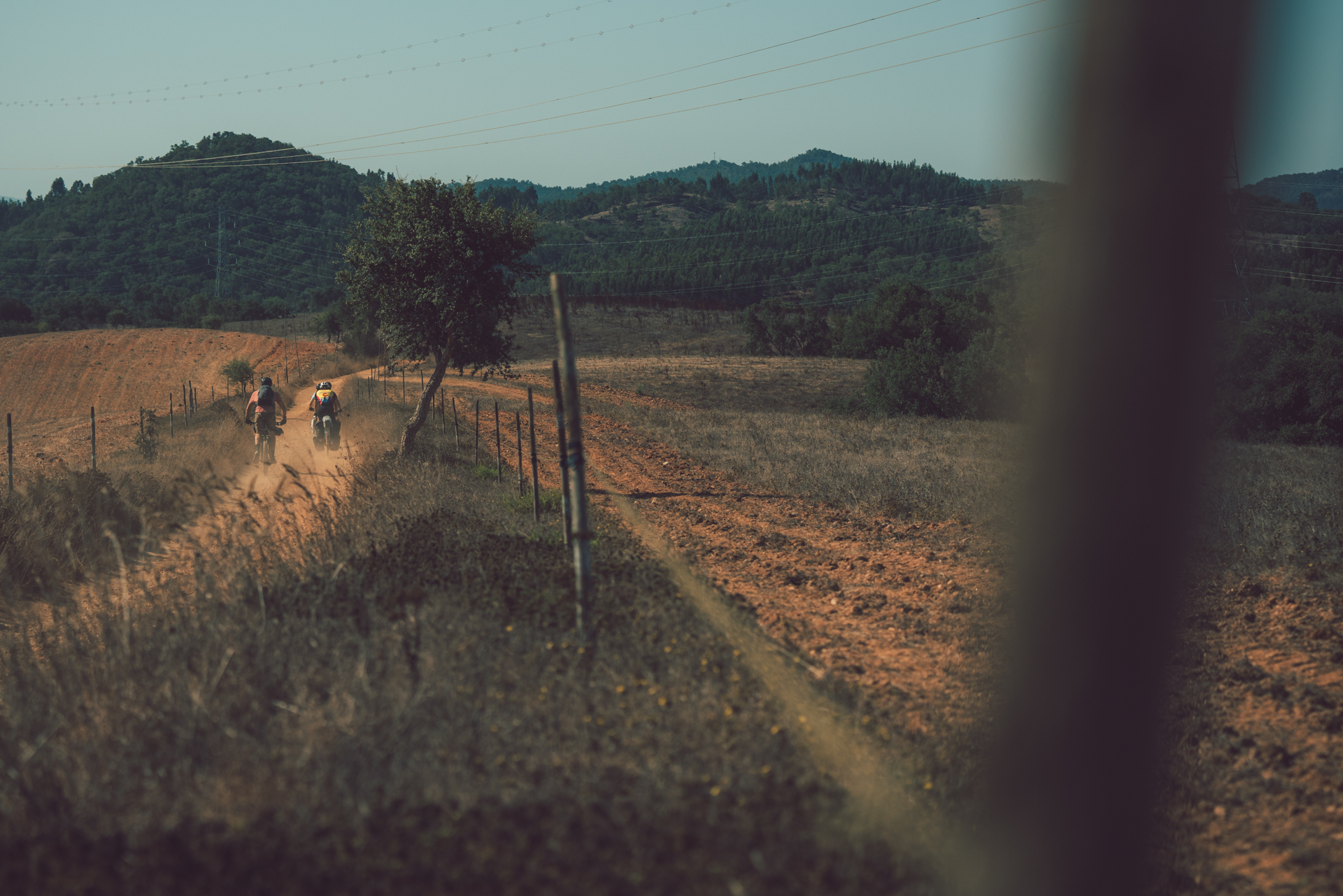 After saying goodbye to our friends, it was now time to jump into that world with part two of the adventure, a week of guiding trail riding from Lisbon to the northern reaches of Portugal. 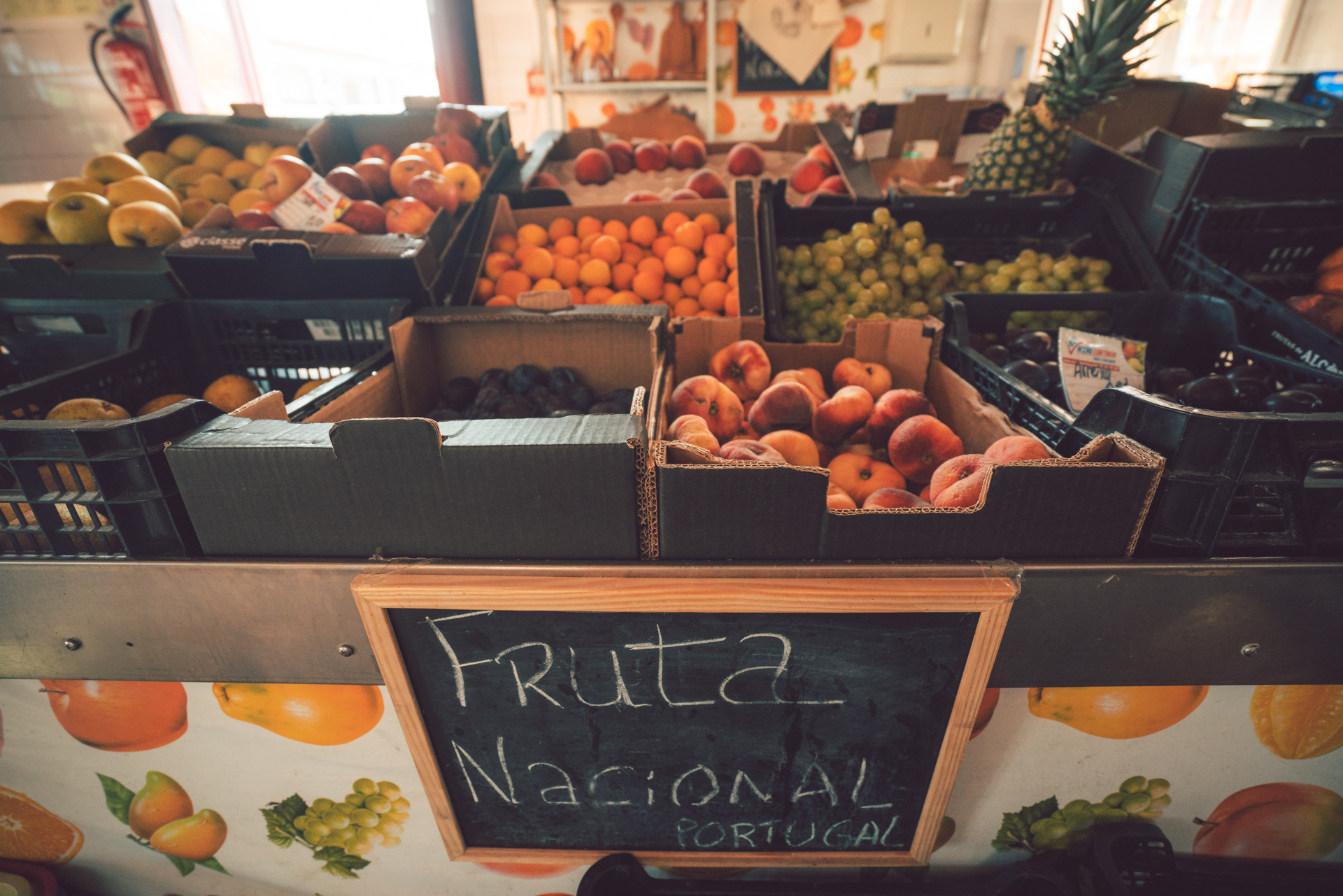 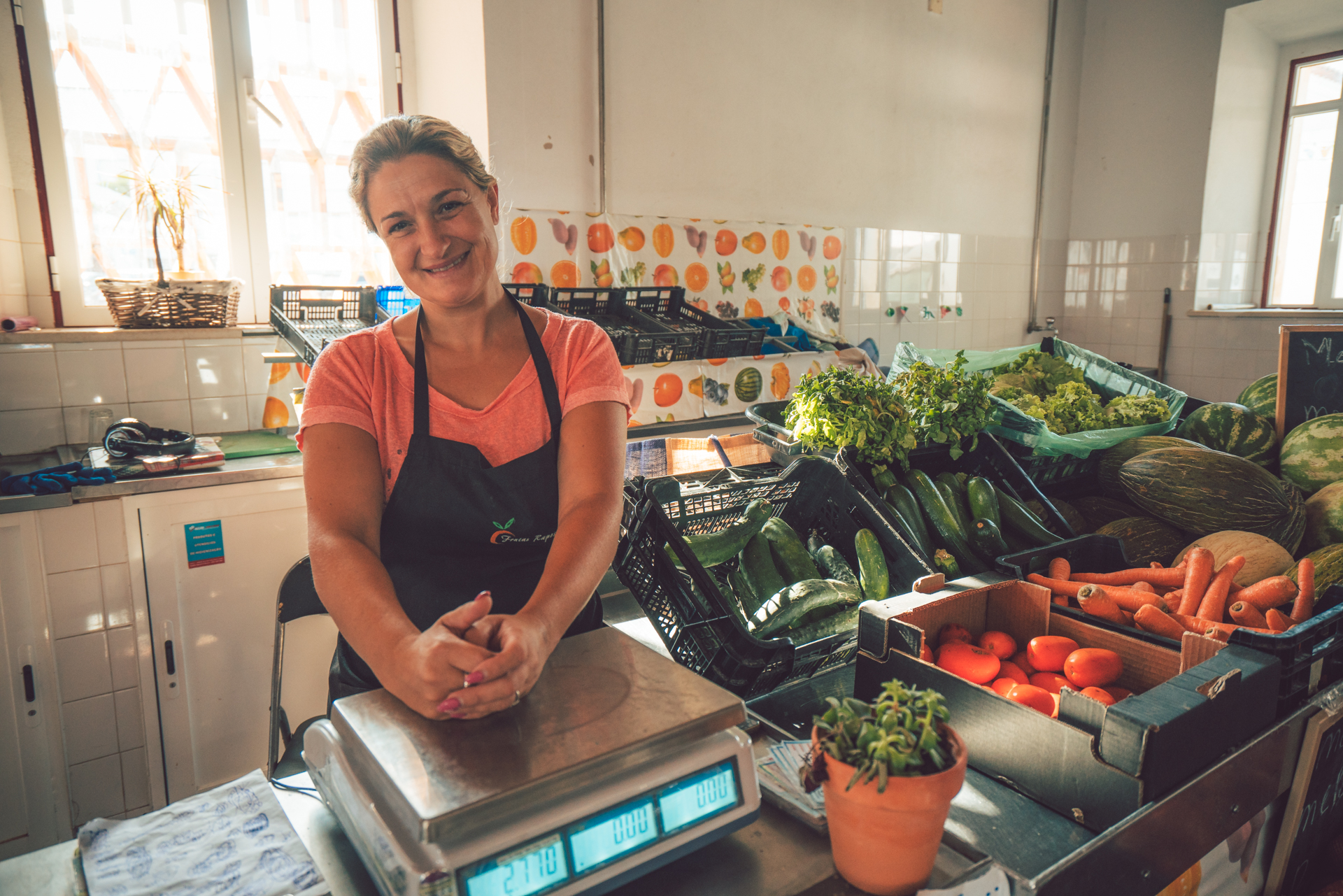 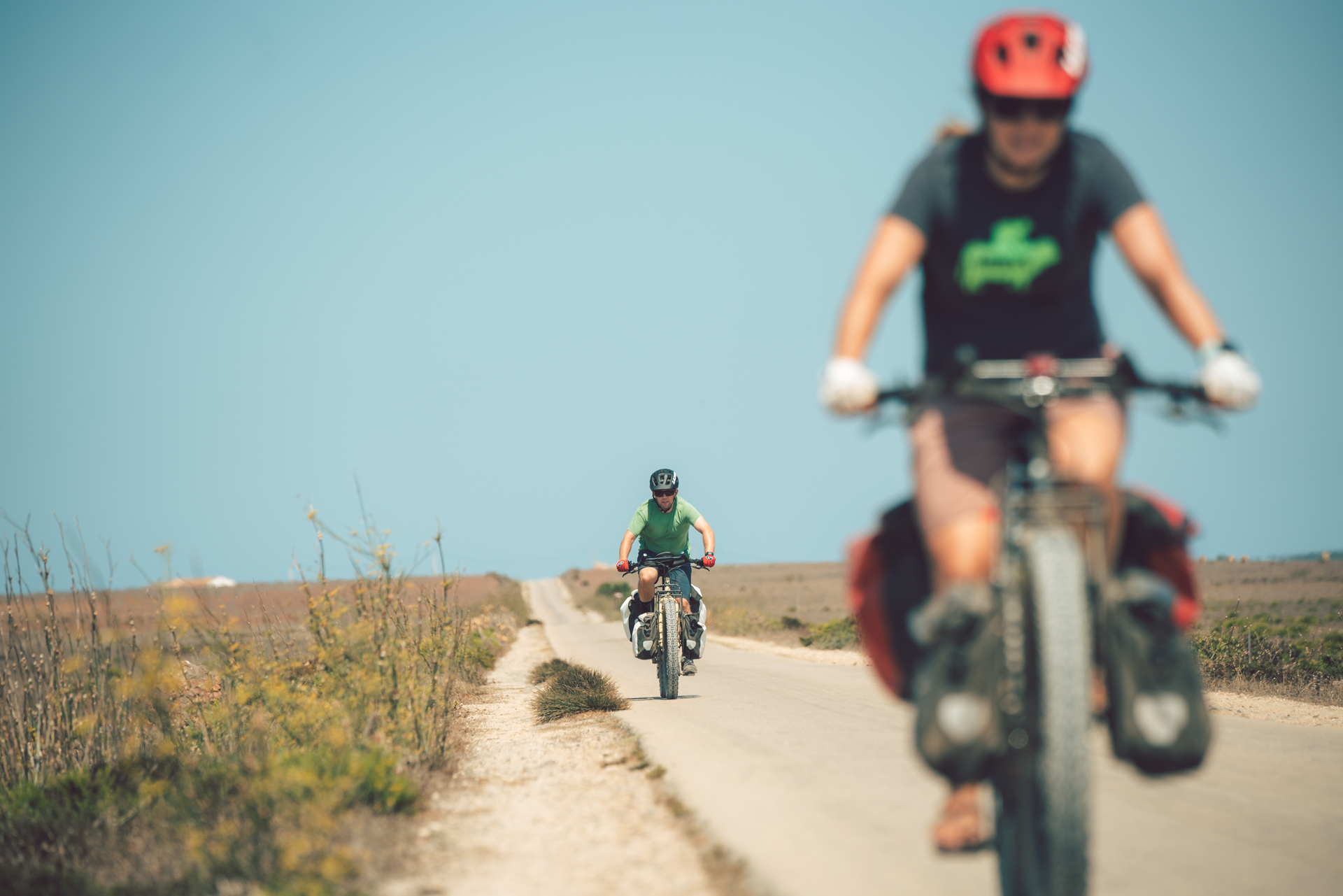 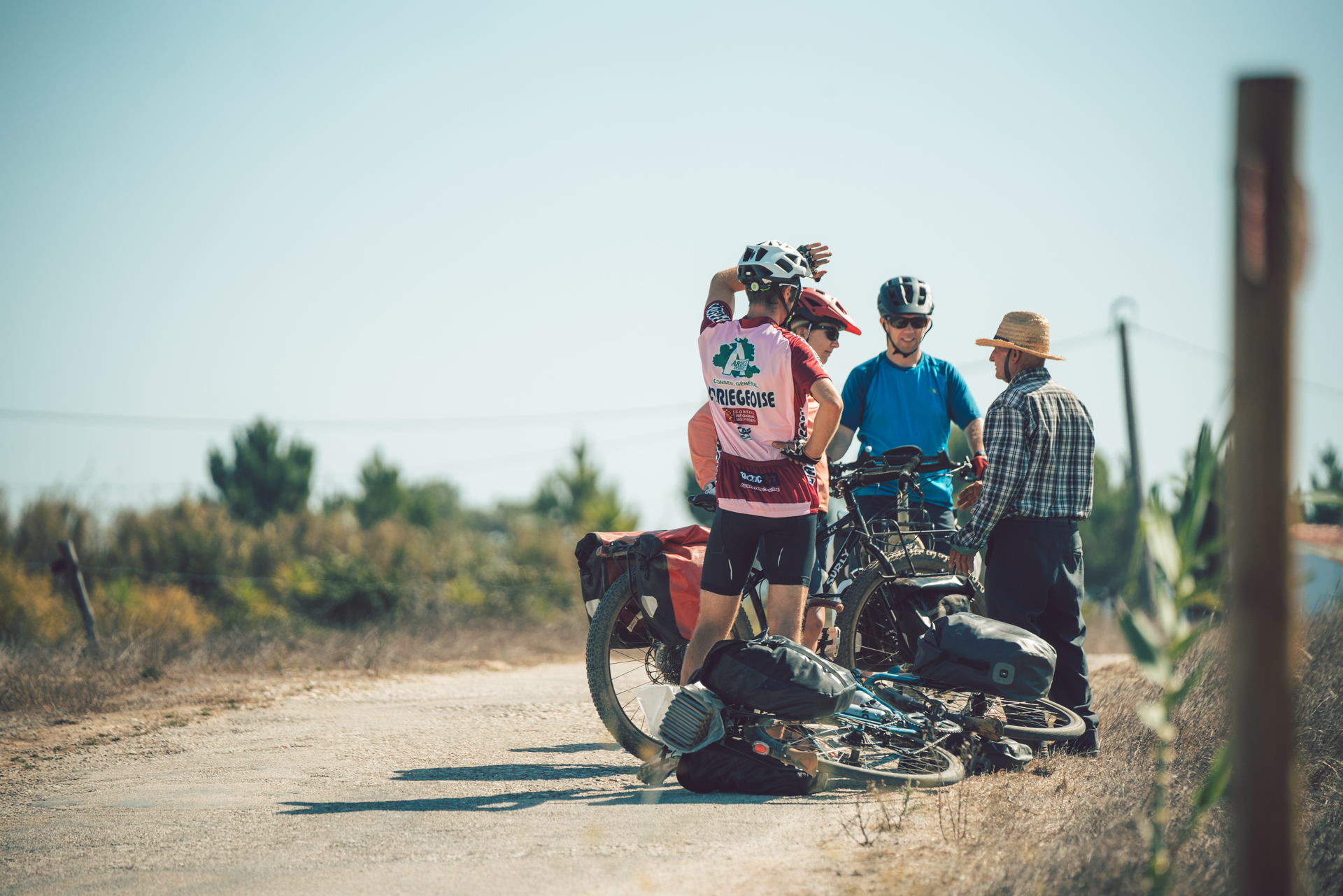 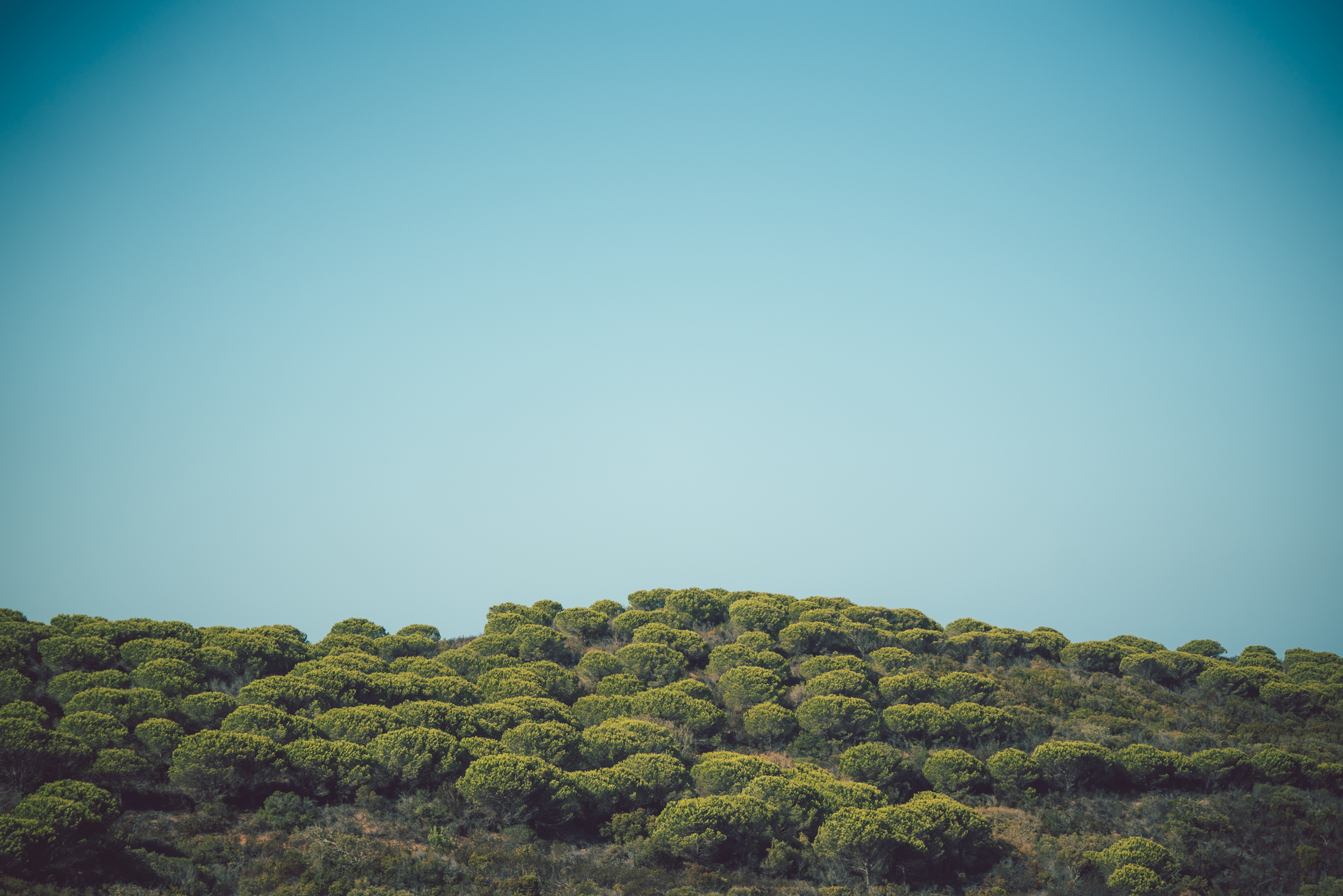 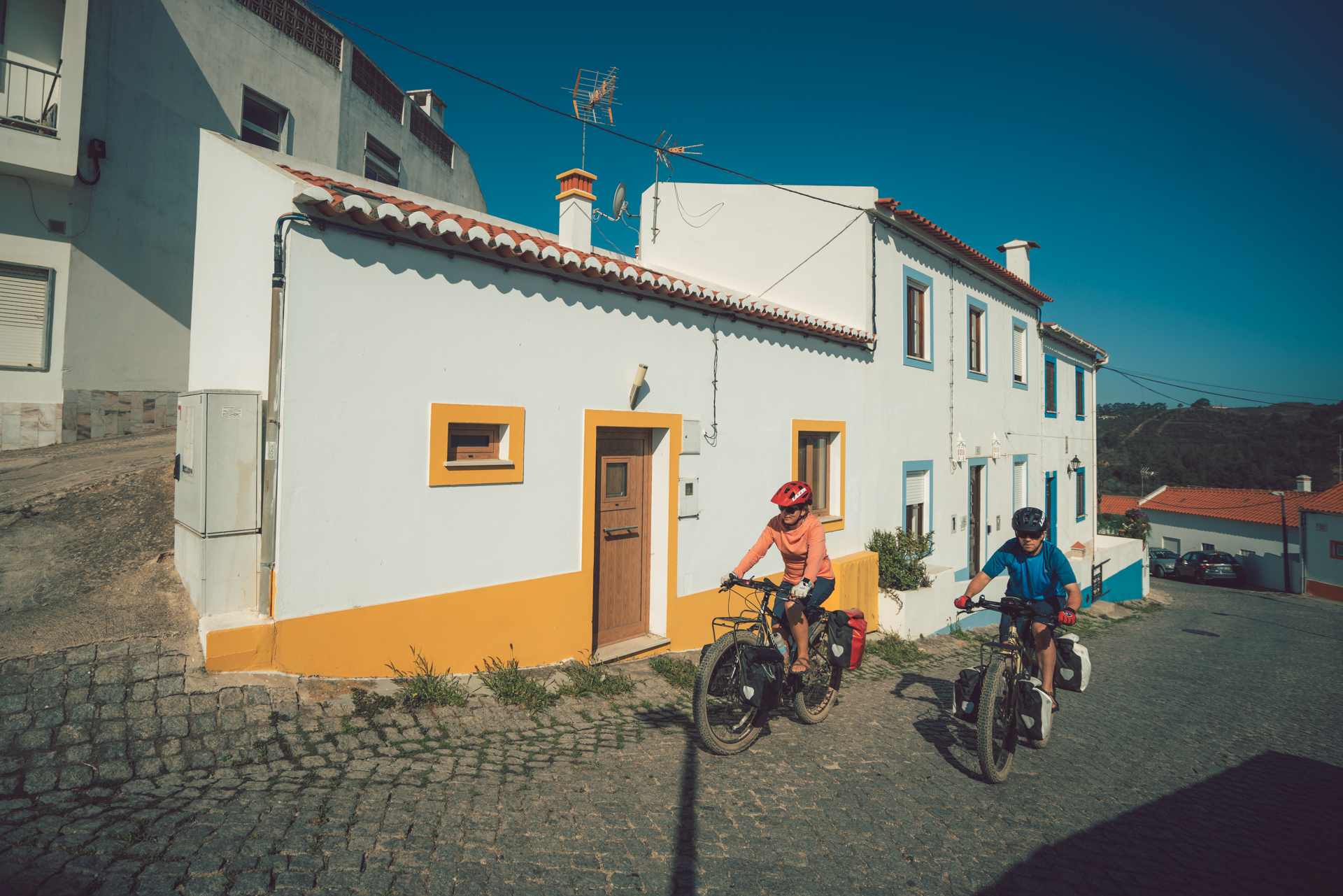 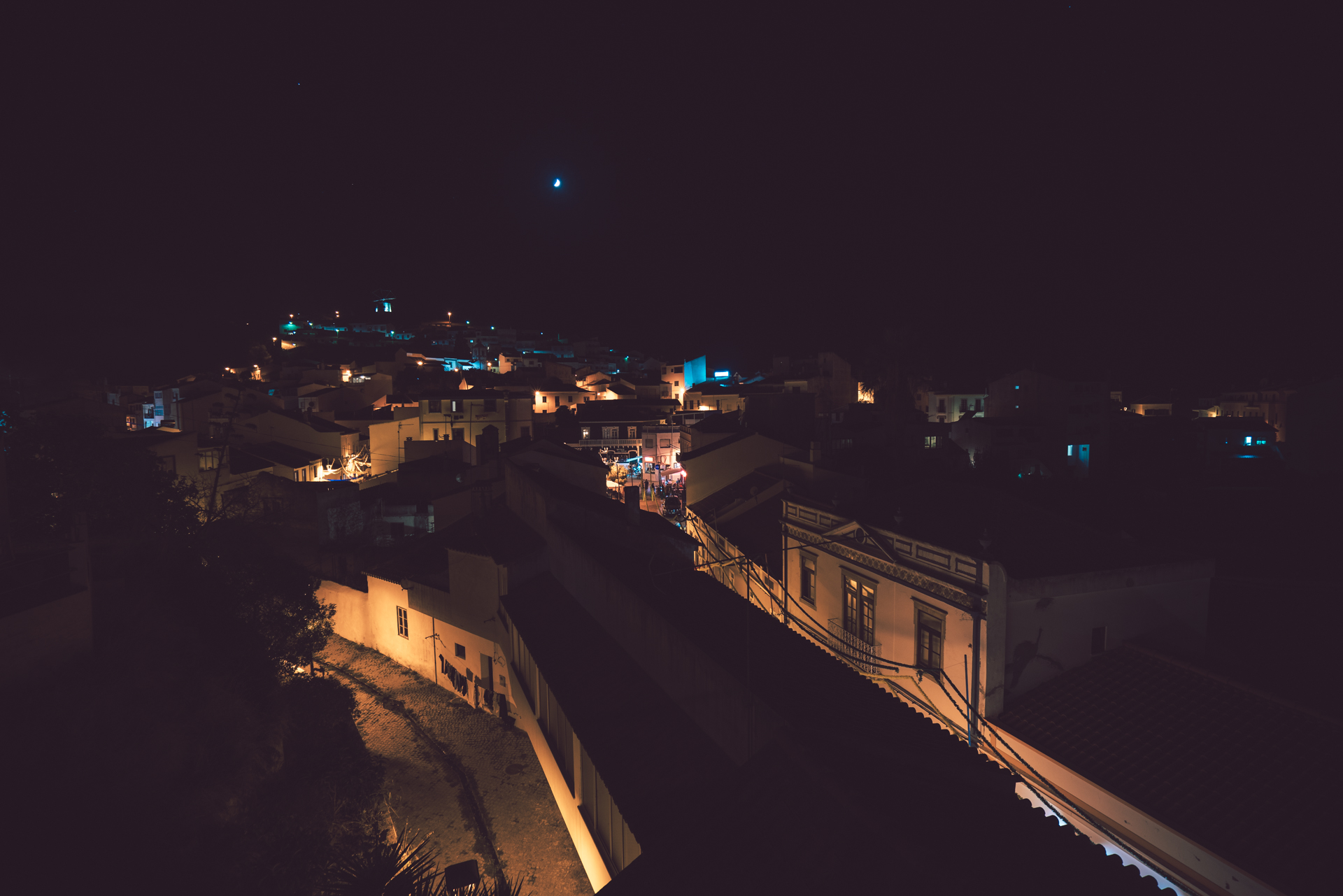 Words and Photographs by Leslie Kehmeier

Editors note: Stay tuned for more from Portugal next week as Leslie brings us Part 3 of Sardines and Singletrack.