Grab Life By the Bars – 50 Years of Renthal

Renthal was founded in 1969, with 50 years associated with the World’s fastest riders. To celebrate this anniversary, we have made a short film, taking a look back at the company, from the early days, through to the present day. Jeremy McGrath, Mitch Payton, and Rachel and Dan Atherton all feature, to give their experience of Renthal, from a team and rider perspective.

Renthal was founded in 1969, by good friends and motorcycle enthusiasts, Henry Rosenthal and Andrew Renshaw. They combined their surnames, with the ‘Ren’ from Renshaw and the ‘thal’ from Rosenthal to create the brand name Renthal. 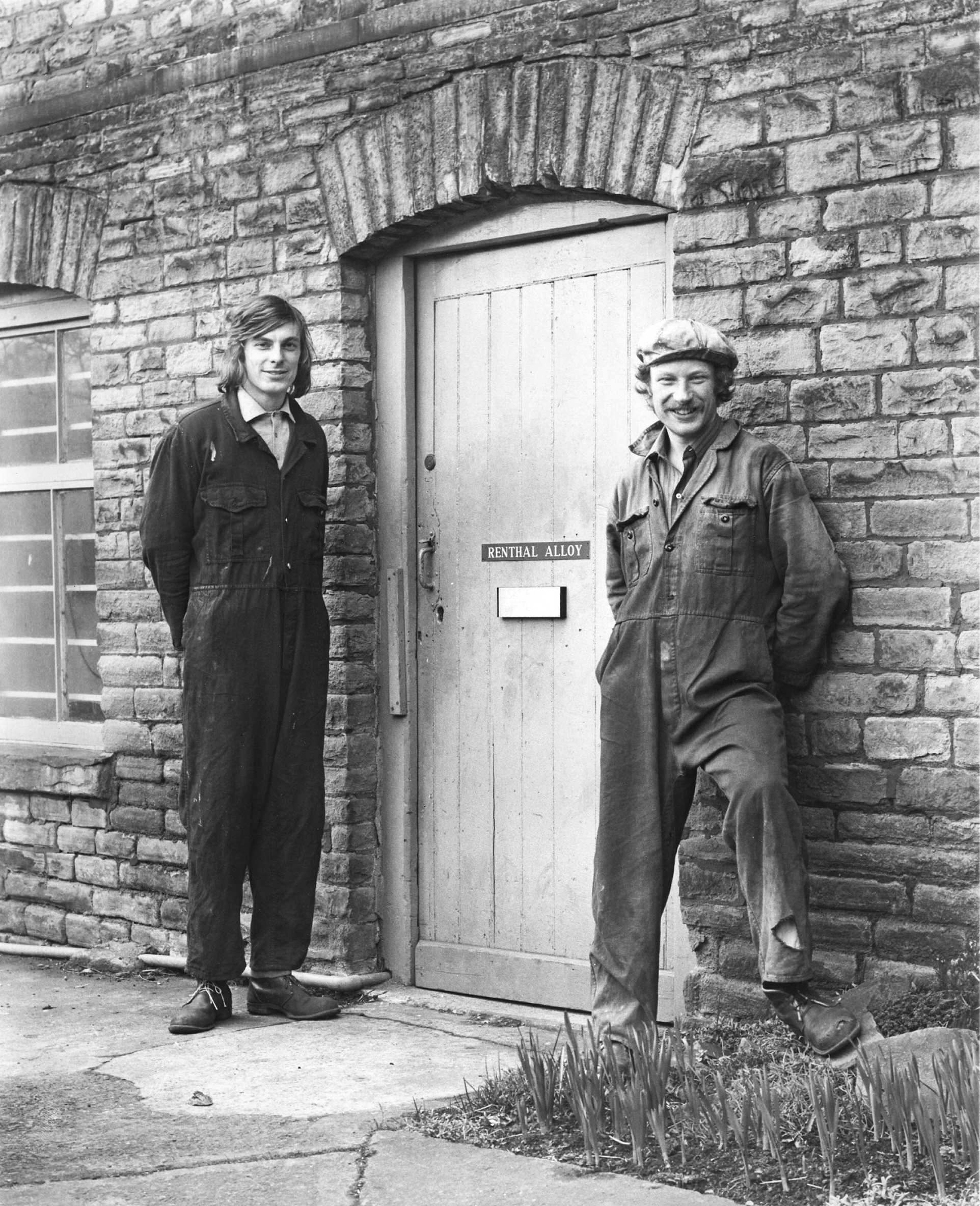 Supercross in the US boomed in the late 80’s and Renthal was at the epicenter, supporting the legend of the sport and seven times Supercross World Champion, Jeremy McGrath. 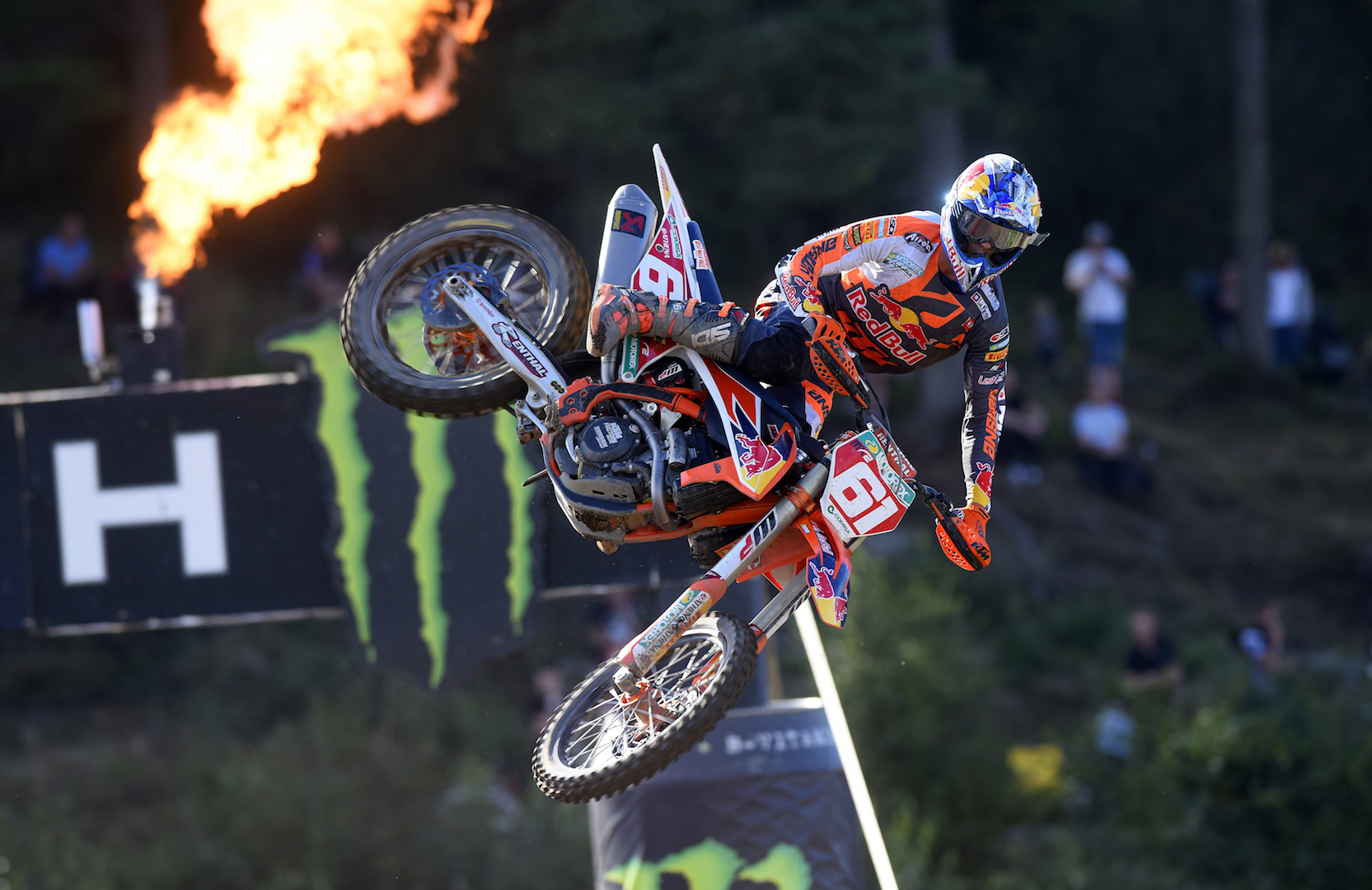 The first Renthal handlebars were made for the motorcycle trials market and were the first handlebars to be made of aluminum. Even in the early days, there was a focus on supporting the World’s best riders and, in 1971, Renthal gained its first trials World Champion title with Mick Andrews.

Renthal moved into the growing sport of motocross, with which the brand is now synonymous. Gaining instant popularity and racing success, the first motocross World Championship for Renthal was won in 1981, by Neil Hudson. 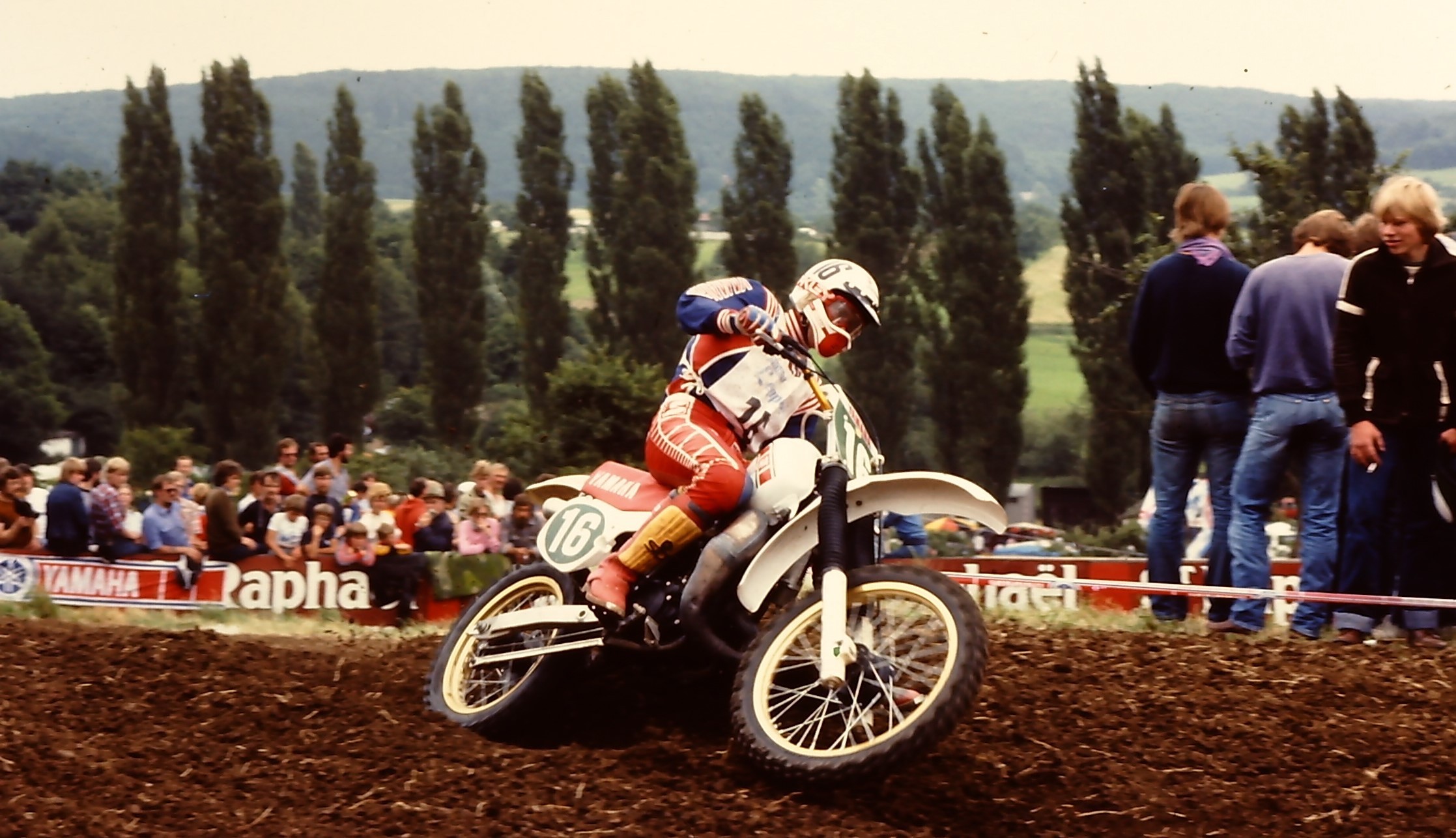 In 2010, Renthal entered the cycle market, with a range of products designed and inspired by years of experience in motocross products. Following the same success as moto, Renthal won their first World Championship title in that first year, with Sam Hill becoming the downhill World Champion. 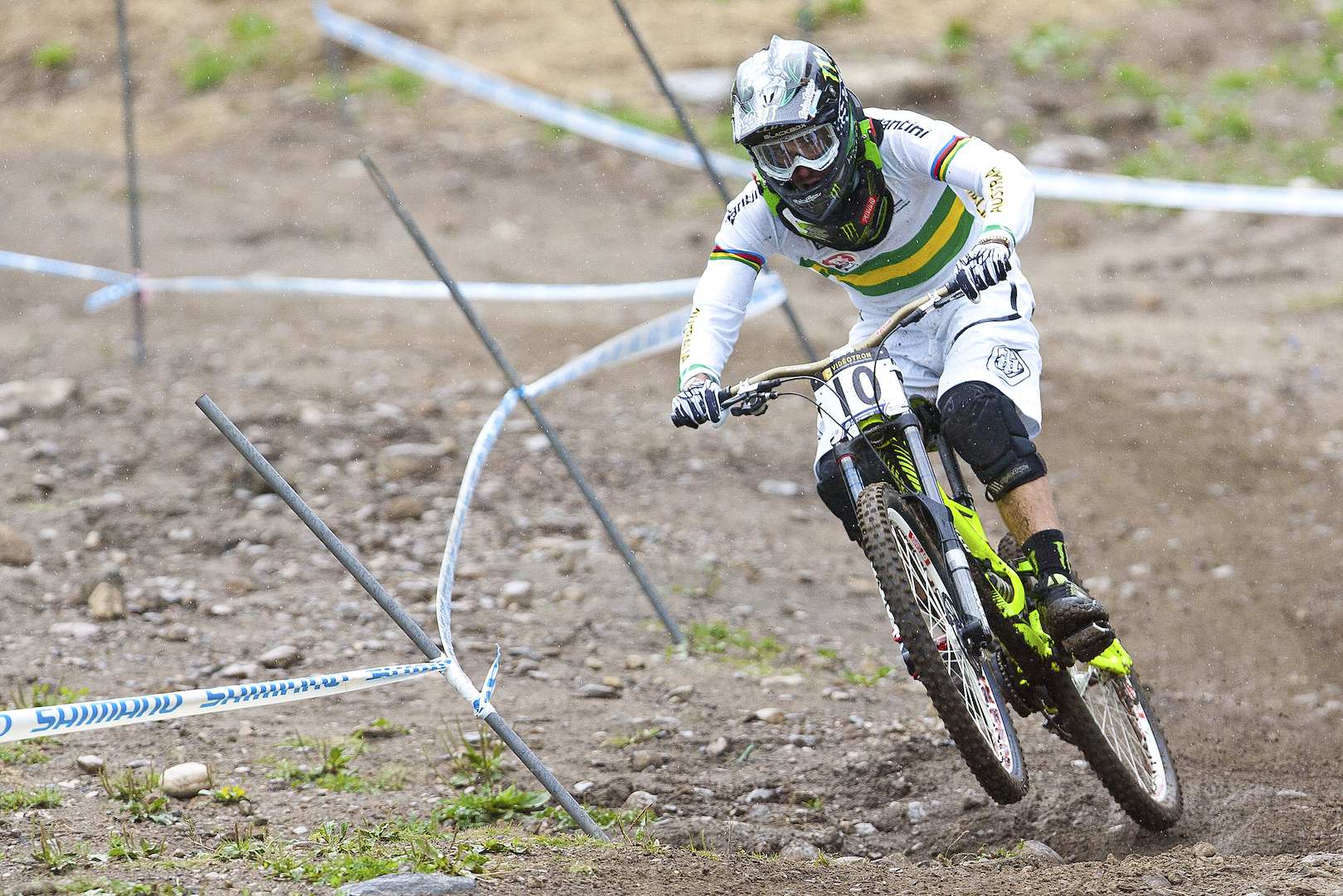 Over the last nine years, the product portfolio has grown to include a full range of handlebars in aluminium and carbon fibre and also stems, grips and chainrings. Success in sport has also continued to grow, with 28 World titles won, across DH, EWS and BMX SX disciplines.

Looking to the future, Renthal continues as a self-owned, design and manufacturing company, with extensive on-site facilities. Expect to see more innovation and more success in sport, as Renthal move into their 51st year. 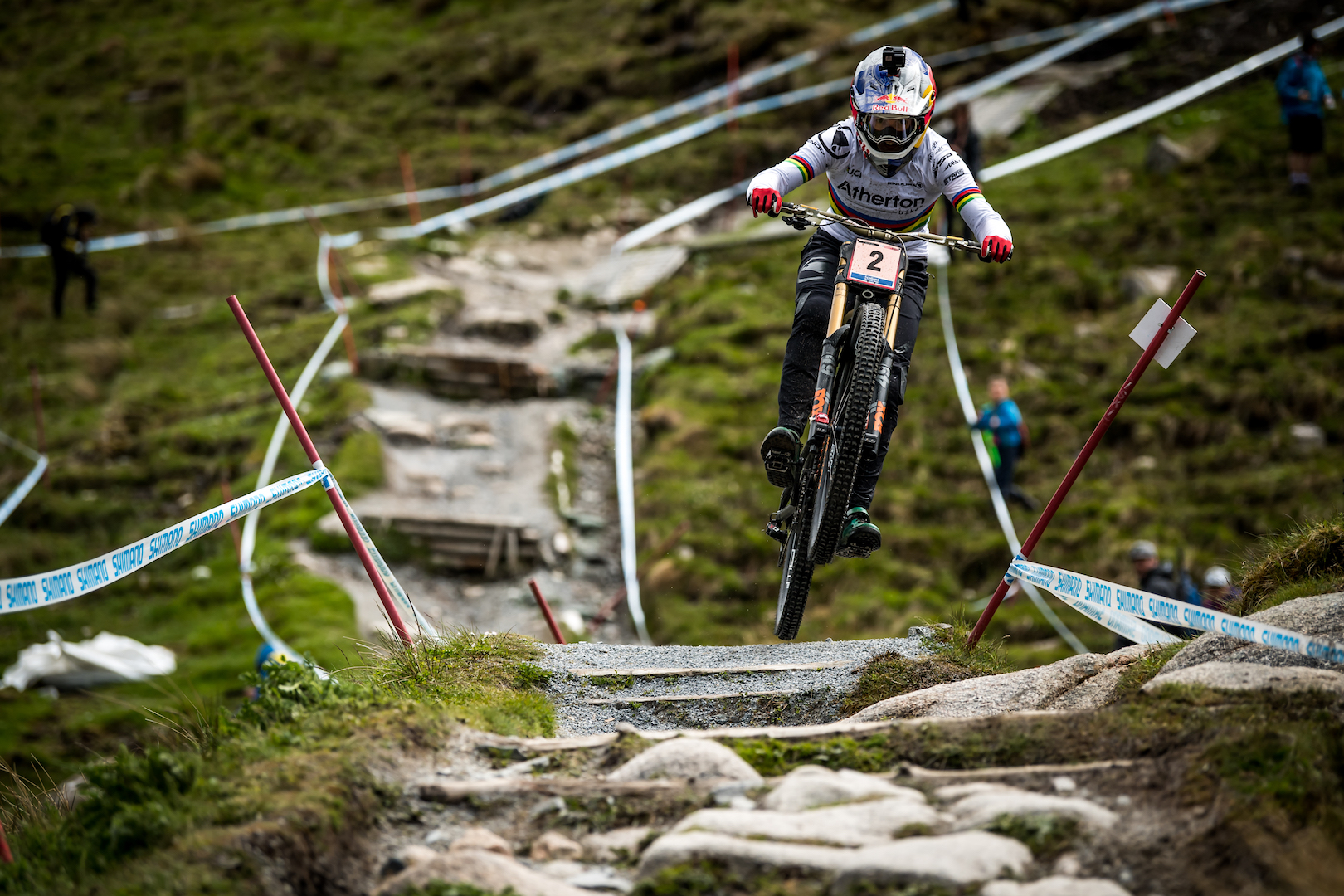