If you want to up your stoke for a season of bikepacking, check out this new show streaming on Amazon and Vimeo.

Season One of Ride To Extraordinary (R2E) features the 2017 Trans North Georgia Adventure (TNGA). In doing so, R2E blazes uncharted territory by being the first of its kind — an on-demand series documenting the extraordinary lifestyle cycling creates for those answering the call to live out extreme riding adventures. 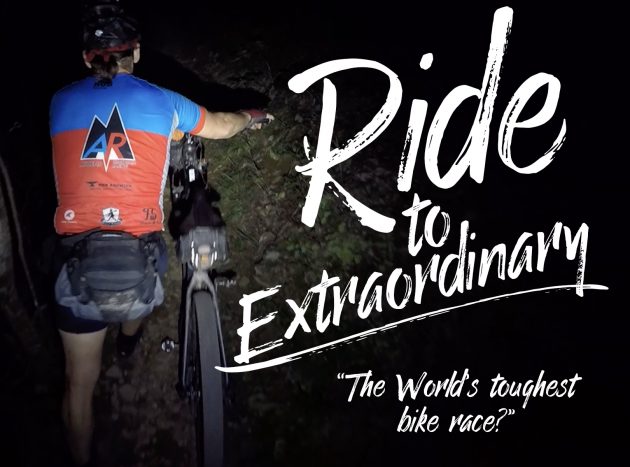 “Season One: The TNGA” kicked off April 30th with Episode 1, and will feature seven primary episodes and four bonus (“TNGA Unfiltered”) episodes, made available weekly until the series wraps in July. Episode 4 is scheduled for release this week.

“In Ride To Extraordinary, viewers will discover that the TNGA is so much more than a race,” says co-director, Kris Wheeler. “Anyone courageous enough to take on the TNGA is reaching for an extraordinary experience. And that requires leaving their ordinary world behind.”

The TNGA is a test of will and endurance — 355 miles filled with roughly 50,000 feet of grueling mountain climbs, wicked singletrack, treacherous downhills, river crossings, hike-a-bike, bears, boars and snakes — all in the blistering heat and unrelenting humidity of a Georgia summer. It’s been called the toughest bikepacking race of all time. 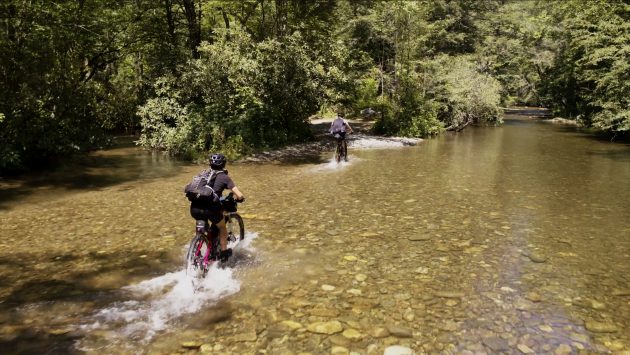 “What is it that stirs in the heart of someone willing to attempt this? To push past their own limits and face the darkest nights of their soul?,” asks Wayne Franklin, who teamed up with Wheeler to create and co-direct R2E’s inaugural season. “All this in the quest to finish a race with no podiums, no prizes, no awards.”

Sure, winning TNGA is a big deal. But so is finishing at all. Only about 40% of those who try, do. In August of 2017, Wheeler, Franklin — along with co-director Patrick Sheehan — led a production team into the woods of north Georgia to follow a cast of driven dreamers on their quests to finish. 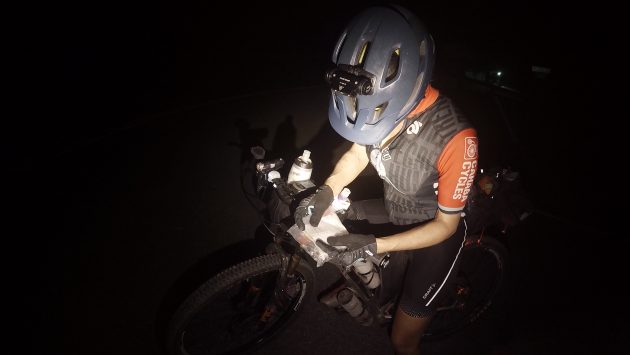 They followed not only the race leaders — who push through the entire course with almost no sleep and finish in just over two days — but also the unlikely heroes: The single mom fighting back against an autoimmune disease. The 69-year-old female, seeking to become the oldest rider to ever finish TNGA. The coach who wants to inspire the kids on his mountain bike team. The work-a-day father who just wants to make his family proud. The people who seem normal enough on the outside, but have the unrelenting wills of champions. 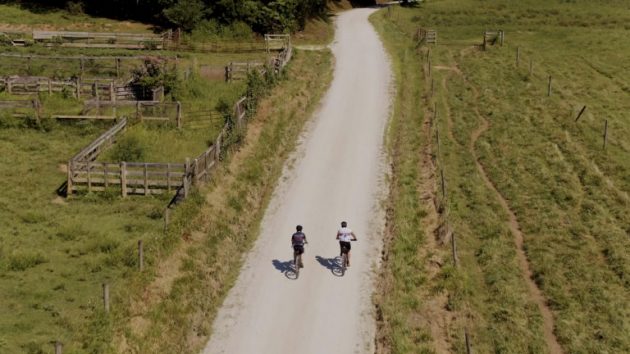 And isn’t that what makes great television, the thing that makes us all think, “I could do that…couldn’t I?”

New Season One episodes are available weekly on Amazon and Vimeo On Demand. Both can be watched via Roku, Apple TV or other streaming devices the same as any other streaming app. As a bonus, a portion of each Vimeo rental or purchase will be donated to local Georgia cycling organizations, including TNGA and the folks responsible for making the race happen.

Check out the trailer here:

Ride To Extraordinary — The TNGA from Liquid Coast Films on Vimeo.