There was once a time when Maurice would back the van up to the garage, load it up with bikes, gear, and elixir, and head for the open highways in search of trails and camaraderie amongst the tribes of dirt worshippers littered around the country. The crew often would leave no trail system unridden nor campsites ever the same again. Compiling memories and friendship as they bumped from one town to the next spreading the gospel of Dirt Rag to anyone that would listen. The ’90s were indeed a magical time when it came to mountain biking, everything was still so fresh, there were no rules, you either were or weren’t, and the hunger to connect with others was at an all-time high.

What likely began as a ‘Let’s try and see?’ Evolved into what was eventually dubbed as the ‘Dirt Rag World Tour.’ Each summer The Van would depart the driveway only to return once the summer began to fade. A list of events, races, (even though we don’t race, or didn’t or sometimes do but only when we poach it) friends of friends, the occasional musical show, Maurice may have scheduled an annual pilgrimage to Burning Man somewhere in there, one can’t be totally sure. Eventually, the road crew grew and an Airstream was attached to the back of the van. The point was to get out there, to meet the readers, the people who support the magazine, to kiss hands and shake babies or in our case ride bikes and drink beers.  All of it was necessary and lovely, and I wasn’t even there.

Along the way, the ‘World Tour’ went on hiatus. There have been staff changes, a second baby magazine to produce, the daily demands of the internet and social media outlets, commitments to family, the once great lucrative print dollars of the ’90s faded as well. Things grow and change, it is the nature of everything. From a publication and creative standpoint, growth and change need to happen, or things get stale. Look at any impactful musical act of the modern era, if the Beatles just repeated ‘Rubber Soul’ over and over or if Joan Jett never left The Runaways or if Marky Mar…er, well you get my point, change is inevitable, but what doesn’t change is the modus operandi.

Recently we revisited the idea of the ‘World Tour,’ not so much the idea of being gone all summer but the spirit of why the van rolled out of the driveway in the first place. Dirt Rag has always been of the people that make mountain biking what it is. We may not jump the highest, or shralp the hardest but at the end of the day, we are mountain bikers who enjoy nothing more than a long day out on the trails with good people.

When it came time to plan for this years Santos Fat Tire Fest we took it as a chance to get back out to some local trails and explore a little more of what Florida had to offer. It wasn’t quite a ‘World Tour’ or an ‘East Coast Tour’ for that matter, it was more like a tour of Florida (we had plans to ride North Carolina, but the weather had other ideas.)  We barreled south and after 914 miles pulled into the trailhead at San Felasco Park, as we unpacked our gear from the truck a gentleman approached and began a conversation. After a few back and forths, he saw our plates and said, “Ah, Pennsylvania! I was just there the other day, what brings you guys all the way down here.” A few more back and forths and our affiliation to Dirt Rag was revealed and as it turns out our new friend Art was a lifetime subscriber. The three of us headed out for a couple of hours of flowing single track in the warm Florida sun, reveling in what felt like a mid summers evening.

Upon leaving the parking lot on a quest for burritos, it all made sense. This exact moment was the reason that the ‘World Tour’ existed in the first place, why it mattered and why it still matters. As we traveled further through Florida meeting more people and riding their trails, I began to understand that all the Instagram posts in the world don’t hold a candle to being out in the world riding and talking with the mountain bike community at large.

During the Santos Festival, we had countless people approach the booth “Dirt Rag! I love you guys!” “Oh awesome! are you a subscriber?” we’d ask. “Awe I used to be, love that magazine.” they’d say.

We remained puzzled, how could you love something yet not want to support it?

As the entity that is Dirt Rag, we are here to say that we are seven people. On Tuesday’s at 10 am, five of us sit at a kitchen table and two of us Skype in from Oakland, CA and Boulder, CO for weekly meetings. Since 1994 Dirt Rag has been gathering around this table to spitball ideas, solve problems and share a couple of beers and some laughs. It’s where the maps of the Punk Bike Enduro were conjured up, and where we decide what is going in the magazine each issue. While the faces may look a little different, at the core Dirt Rag has remained the same.

If you love us, please consider being a subscriber and supporting independent mountain bike journalism. We remain steadfast in delivering only the stories we believe in. We also promise to keep the wheels of the van rolling down the highway to your trails, to your towns and beyond. Here’s to 30 wild and strange years of Dirt Rag. See you all out on the trails soon. 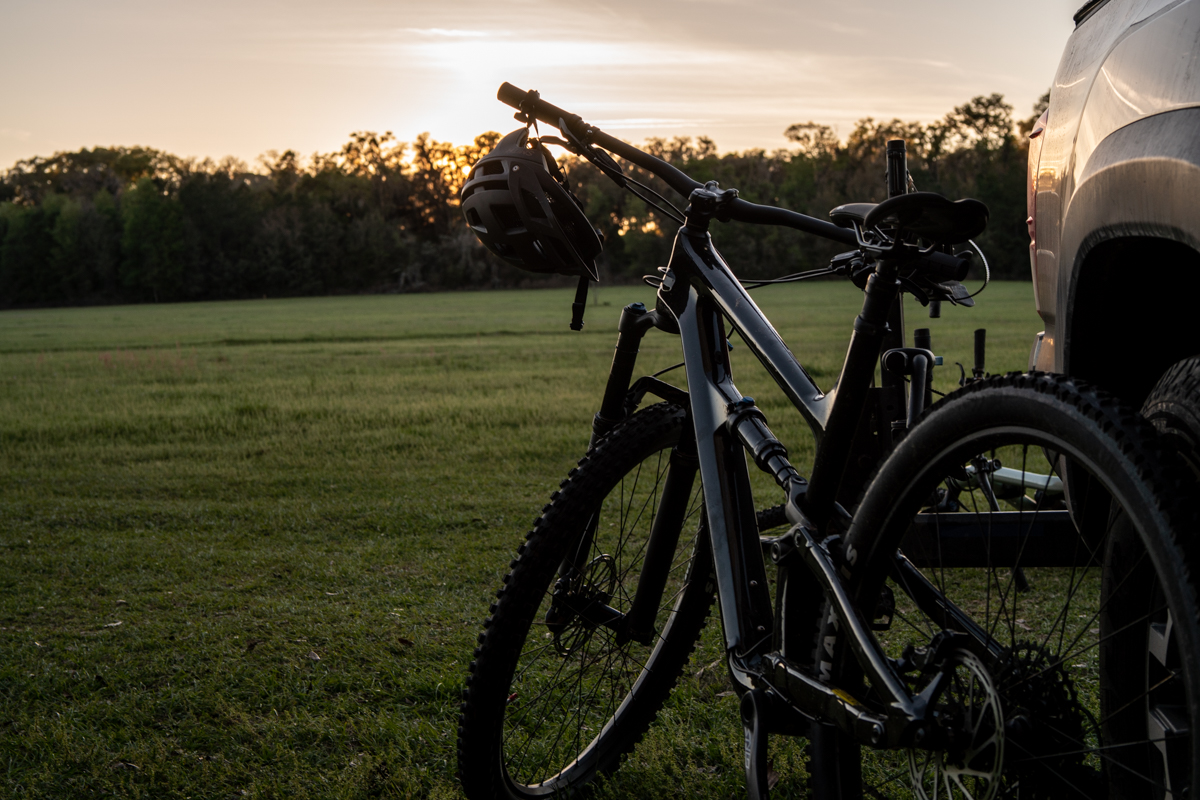