Catching up with Charlie Kelly 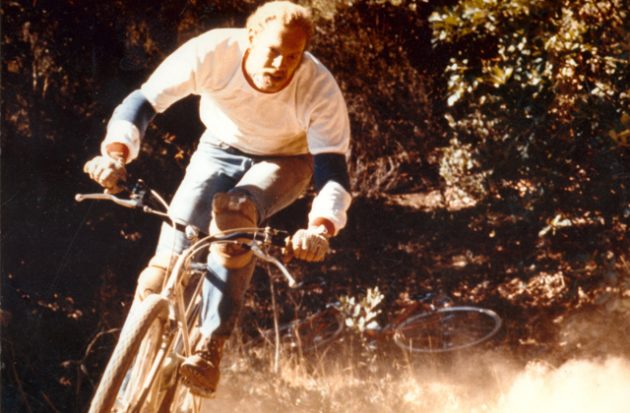 Charlie Kelly was one of the early pioneers of mountain biking in Marin County, California, in the late 1970s. He’s seen quite a few things in cycling change over the years, so we asked him to share his thoughts on cycling technology. Originally published in Bicycle Times (our sister magazine) Issue #40.

I used to build bikes with Gary Fisher and now I can’t even work on my own bike. It’s got so much stuff going on that I’m not familiar with. I’m just happy the guys down at the bike shop treat me like they’re my personal pit crew.

I say the golden age of cycling ended around 1990.

I say that because I see people riding around on old Rockhoppers. Which was a cheap mountain bike the day it was born but it’s a simple, straightforward design, so that if you oil the chain you can ride the bike forever … The early mountain bike movement has left us with so many rugged, simple bikes that you can ride forever.

At this point everything I could have ever imagined is here. 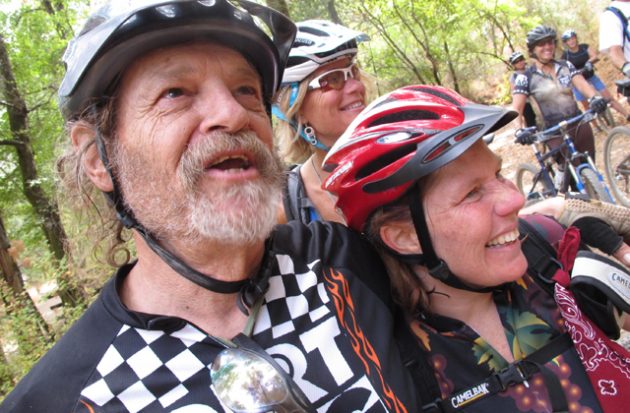 I’ve said this a number of times. I could give up everything except disc brakes.

I started my off -road career in a time when the brakes were obviously the weakest system on the bike and they remained the weakest system on the bike for 20 years. Disc brakes have revolutionized [mountain biking] even more than suspension if you ask me. Although I really appreciate suspension. I go out on a rigid bike for a ride and I go “Wow. I forgot what this was about!”

It’s more about people than machinery.

I’m happy the bike works great. I don’t care how it works. I got people for that.